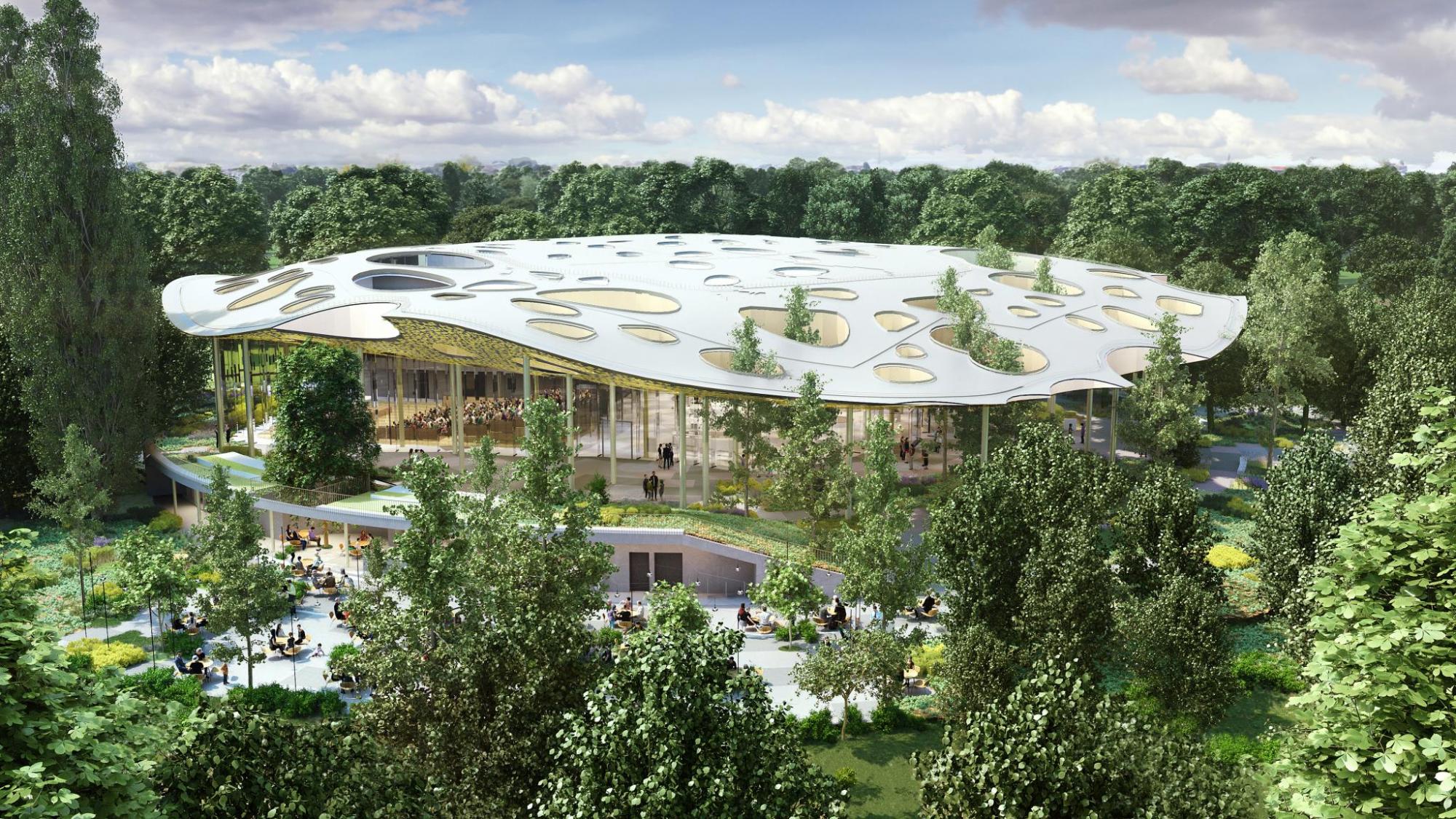 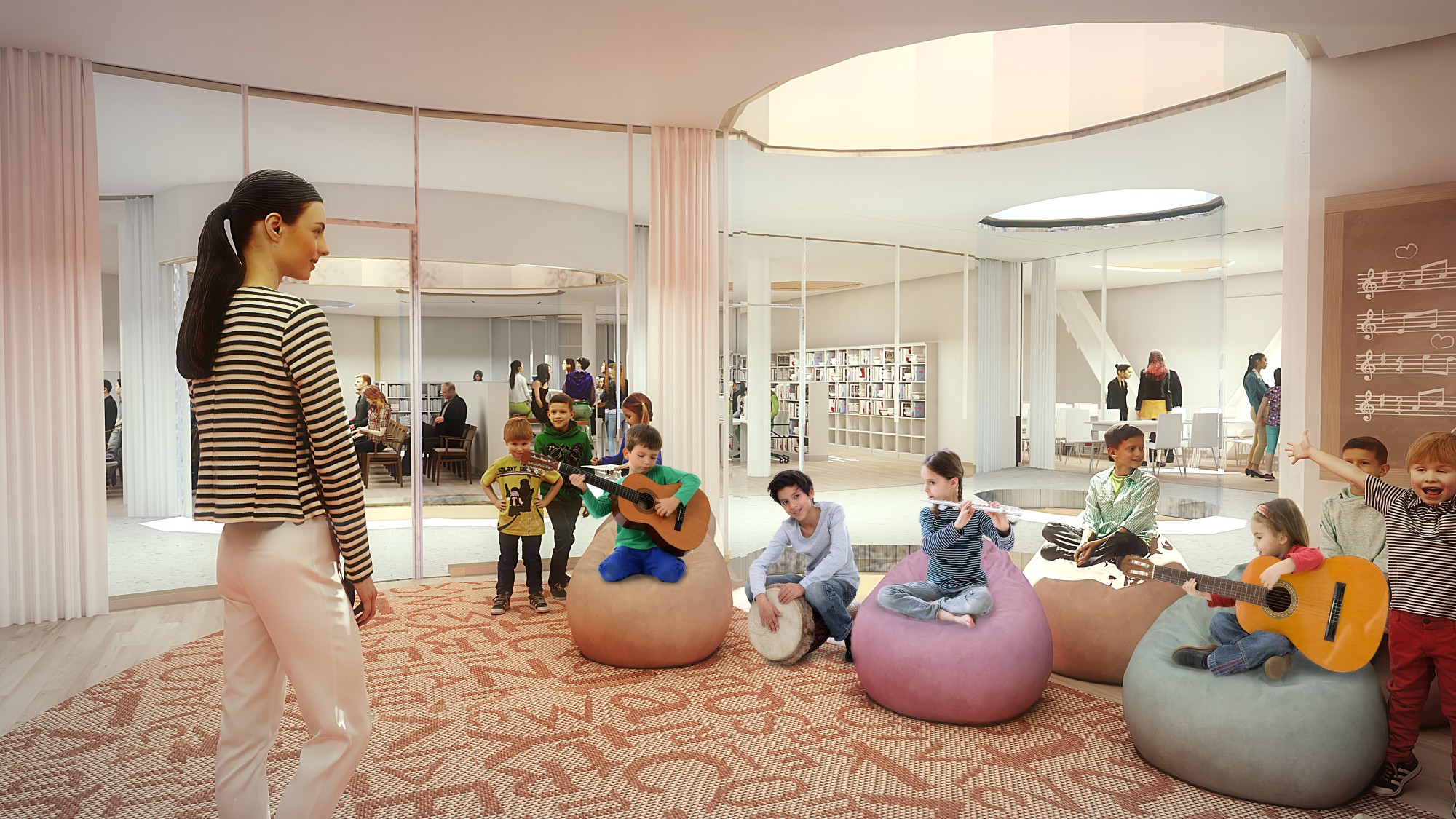 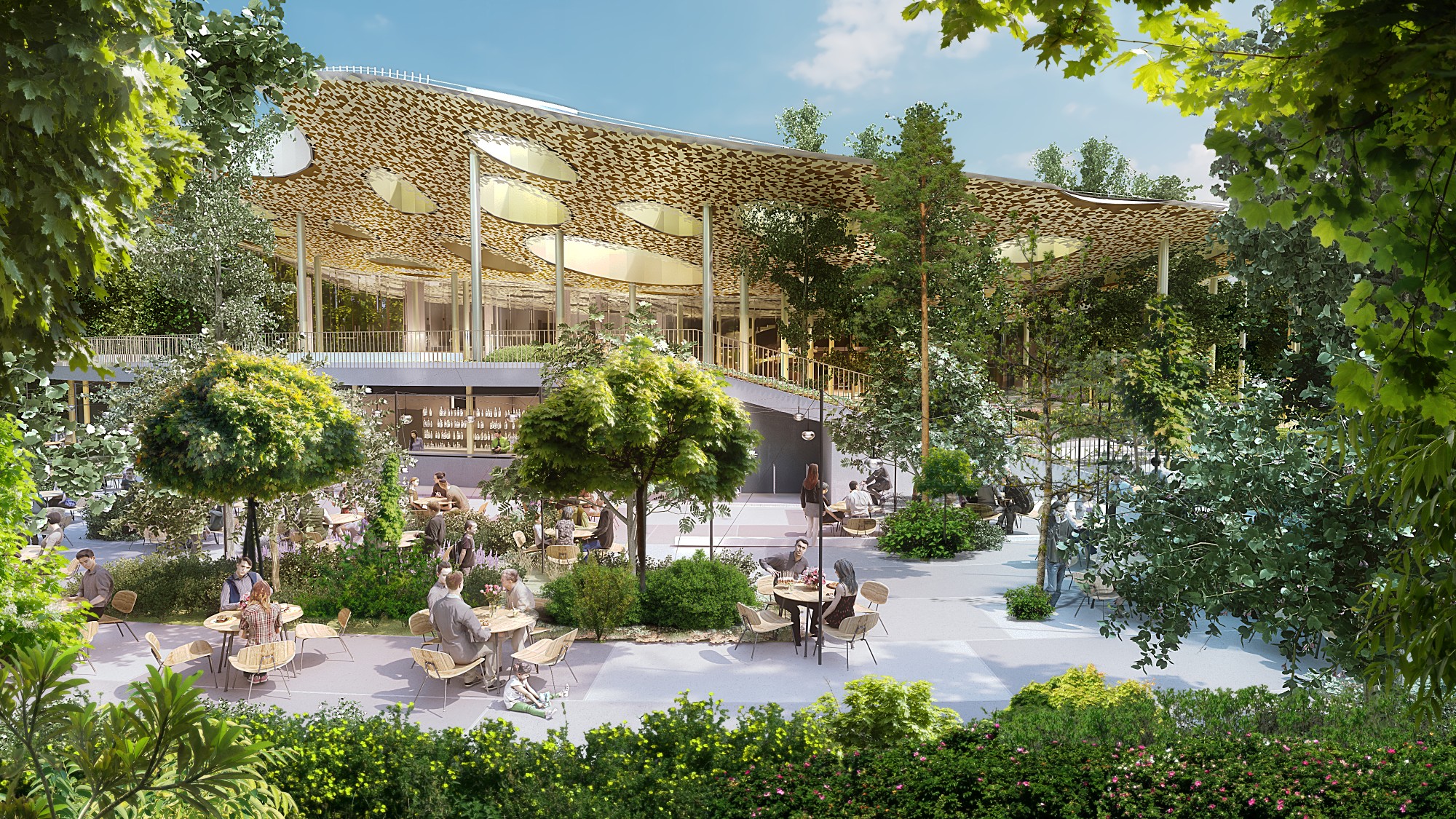 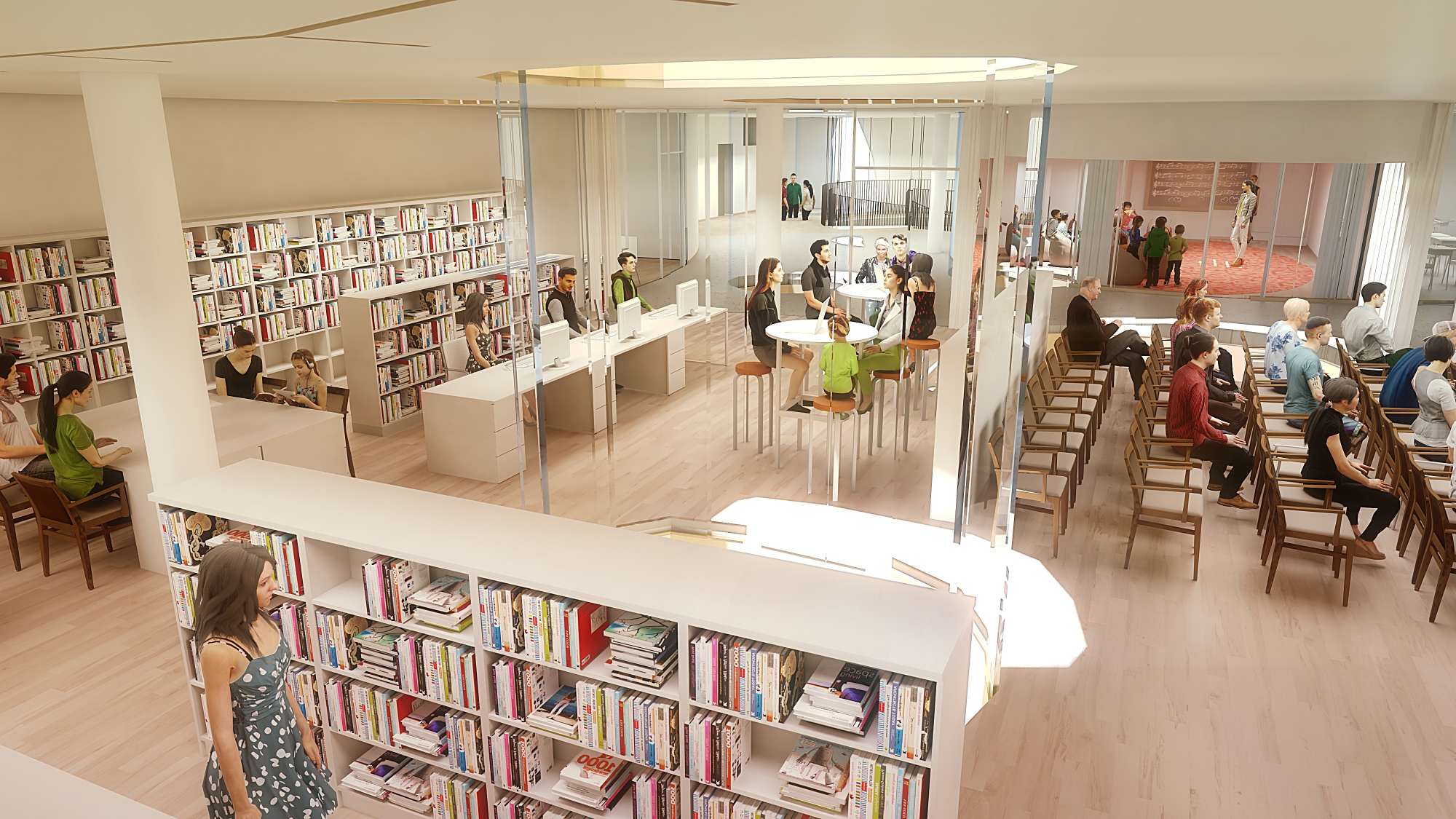 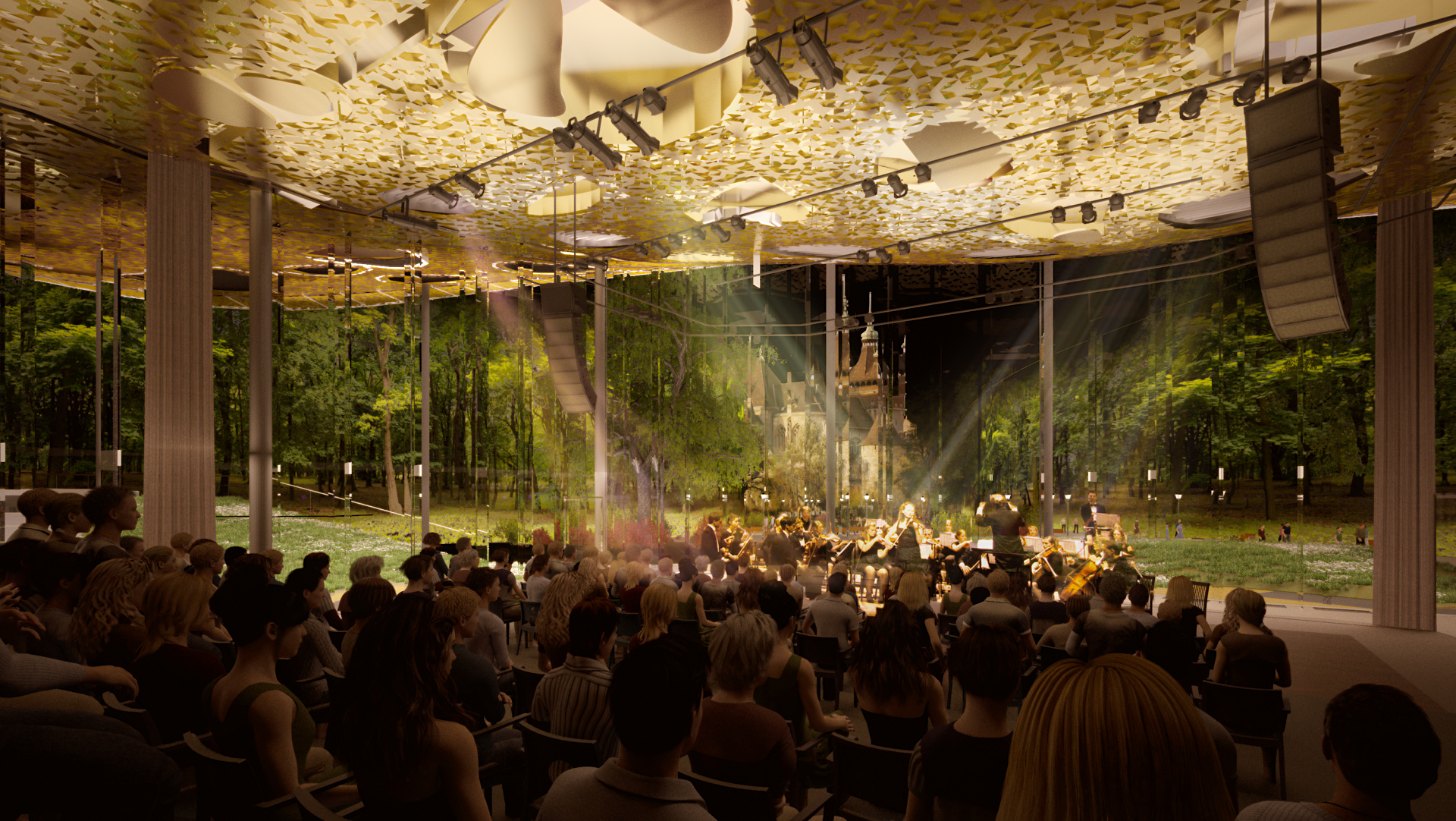 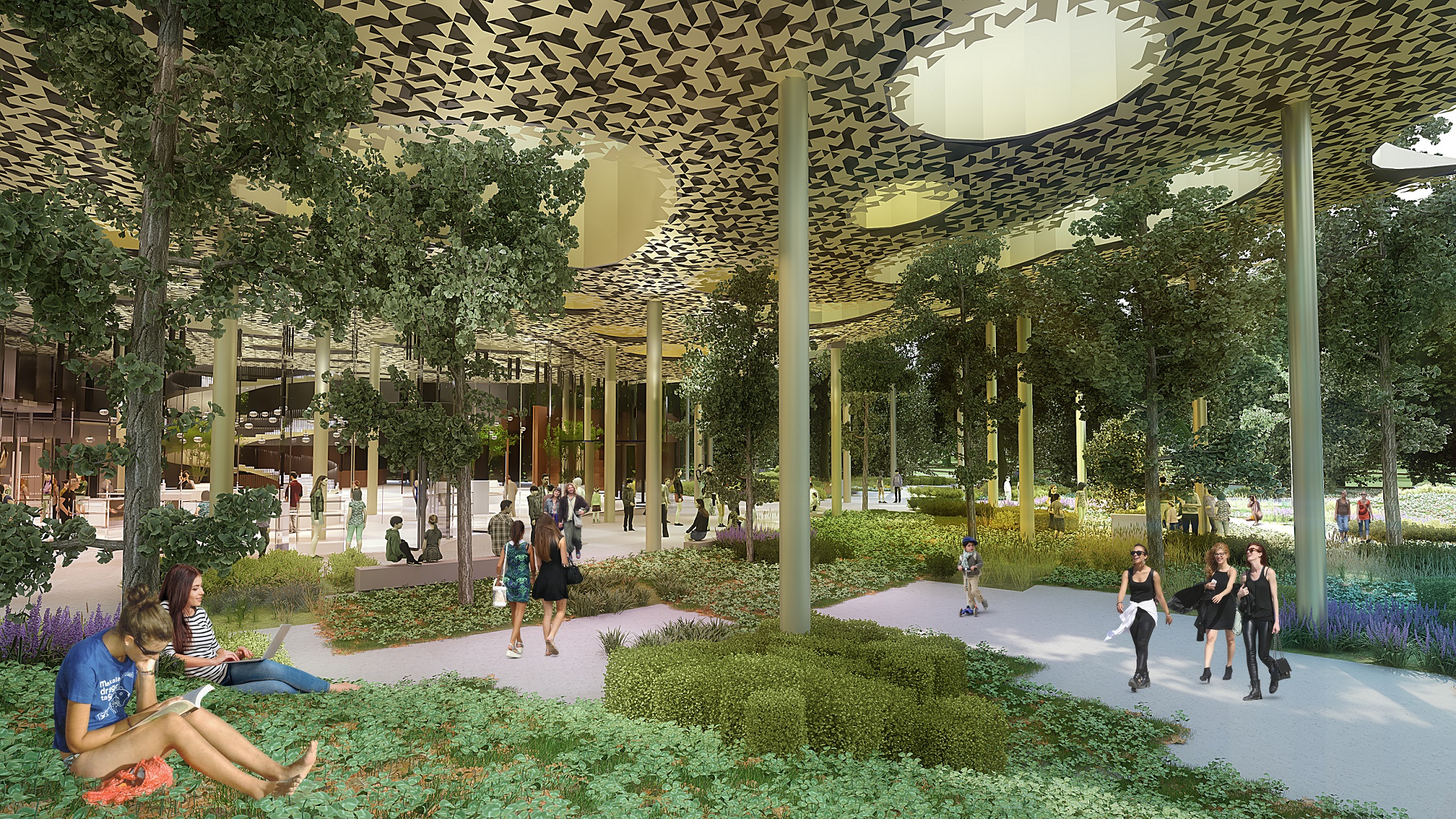 The House of Hungarian Music will bring Hungary’s rich musical tradition closer to the Hungarian and international public alike with its interactive exhibitions using 21st-century technology, music education workshops, musical events and those linked to music, as well as open-air concerts evoking the music pavilions of the past. It is being built by the City Park Lake, in the direct vicinity of Vajdahunyad Castle and the Ice Rink complex, in the place where the now demolished Hungexpo offices – an eyesore of many decades – were located. The area of ten thousand sq metres, which had been off limits to visitors thus far, will be home to the new institution with a floor space of seven thousand or so sq metres, returning thousands of sq metres of green surface to the public. The world famous Japanese architect’s environmentally friendly building is expressly designed to provide a harmonious transition between the natural and the built environment through the visual continuity created by glass walls delineating the interior and exterior spaces, while catering to all the needs arising from the special function of the institution.

It was a primary objective from the very start during the planning process of the Liget Budapest Project to realise an internationally unrivalled, world standard development in Hungary and, preserving the noblest traditions of the historic City Park, build a greener and culturally more attractive park than ever for visitors, thus strengthening Budapest’s position on the cultural map of Europe.

The prestigious recognition received by the House of Hungarian Music is not the first international success enjoyed by the City Park’s renewal project. International attention was focused on the Liget Budapest Project, Europe’s biggest cultural development last year too: the new Museum of Ethnography was chosen not only from Europe’s but from the world’s best public buildings at the International Property Awards; moreover, it won the World’s Best Architecture special award. The Liget Budapest Project also won the title of Best Urban Development Mega Project in the Best Futura Mega Project category for the largest and most comprehensive developments at the MIPIM real estate exhibition and fair held in Cannes in 2017.