neo.millenniumhaza.hu
The mission of the NEO Contemporary Art Space is to become an exhibition space for the world’s foremost contemporary fine artists in Budapest’s City Park. In search of an international parallel, it is perhaps the Serpentine Gallery in London’s Kensington Gardens park, whose mission is the closest to that embraced by NEO in regard to location, appearance and function alike.
NEO operates within the organisational framework of the Városliget Zrt. and under the professional mentoring of the Museum of Fine Arts Budapest. Together with the Museum of Fine Arts, the Műcsarnok/Kunsthalle and the New National Gallery (to be built in the near future), NEO is an important element with a special mission in the unique and colourful fine art complex of institutions embedded in the City Park.
The 350-square-metre exhibition space in the Millennium House provides the opportunity to present a wide spectrum of contemporary works and installations. It is among the objectives of NEO to build active professional cooperation with higher education institutions of art. In addition, the art space places major emphasis on the educational dissemination of the arts; in order to realise this, it organises guided tours and museum education workshops for all age groups.

Curator: Dávid Fehér
William Kentridge’s eight-screen video installation More Sweetly Play the Dance (2015) is being shown for the first time in Budapest in the NEO Contemporary Art Space. Purchased in 2017, it is one of the Museum of Fine Arts’ most significant contemporary acquisitions.
South African-born William Kentridge is one of the most well known contemporary artists of our day: his animations, installations and drawings articulate sensitive social and political questions and traumas in a distinctive, individual idiom. More Sweetly Play the Dance is a monumental work with synoptic aspirations: the video installation presents a never-ending procession of human silhouettes against a desolate wasteland. As they dance to the hypnotic music, the shadow figures might be associated with the series of motifs featured on ancient reliefs, the woodcut iconography of triumphal processions, or the danse macabre tradition, while at the same time they recontextualise the projected shadow, the classic trope of art and philosophy (Plato and Pliny the Elder). The title of the work is an allusion to a line from the poem Death Fugue by Paul Celan (“play death more sweetly”), thus the piece is imbued with traumatic meaning, invoking each age’s particular experience of devastation, banishment, perpetual wandering, and existential anguish.
Kentridge’s installation More Sweetly Play the Dance has been exhibited to great acclaim throughout the world, the first occasions being in the Eye Film Museum in Amsterdam and the Lichtsicht Biennale in Bad Rothenfelde in 2015. An exhibition of the artist’s work has already been held in Budapest, in 2011: the video installation I am not me, the horse is not mine (2008), inspired by Nikolai Gogol’s short story The Nose, attracted huge interest in the Museum of Fine Arts.
William Kentridge is a prominent figure on the contemporary art scene. His work has been shown in countless galleries around the world, including the MoMA in New York, the Albertina in Vienna, the Louvre in Paris, and the Whitechapel Gallery in London, while works by him can also be found in the world’s most important private and public collections. He has featured on many occasions in the Kassel documenta (1997, 2002, 2012) and the Venice Biennale (1993, 1999, 2005, 2013, 2015).
Visit NEO's webpage!
Recommended News 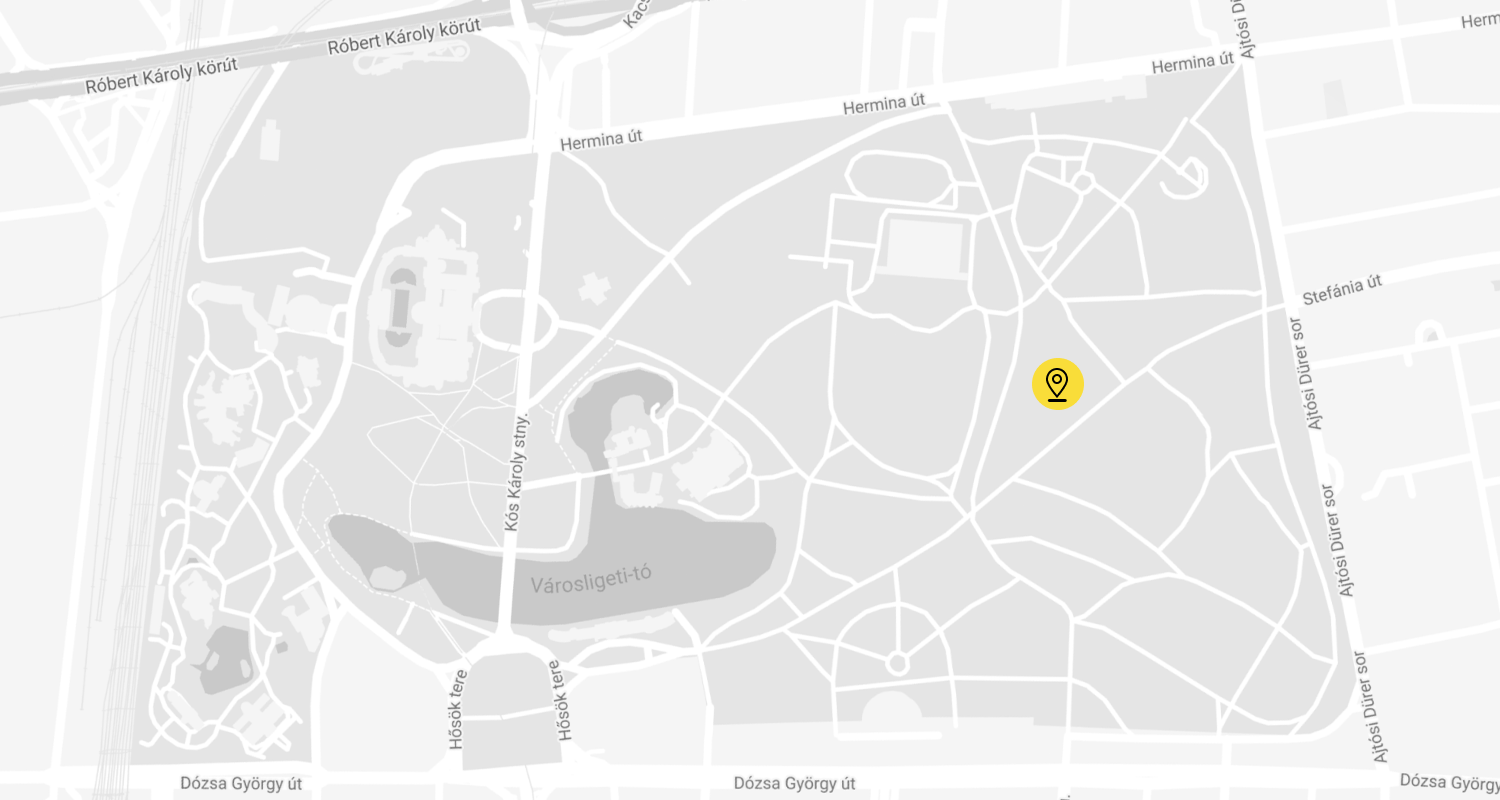