2020/01/24
The City Park will have another 5,000 square metres added to its green area. The park’s renewal is under way: 124 new trees have already been planted. The park will have an additional 5,000 square metres of green area after the second phase of breaking up the concrete and asphalt surfaces is completed, said Benedek Gyorgyevics, the CEO of Városliget Zrt., the company responsible for implementing the Liget Budapest Project. The entire park renewal will result in thousands of square metres being made green again by getting rid of the concreted roads in the City Park. Thanks to Hungary’s largest-scale landscape architecture programme, the deteriorated flora will be completely regenerated in several phases and the green surfaces will be increased from 60 to 65 percent. The CEO emphasised that the government earmarked 15 billion forints for the total rehabilitation of the park, which is an unprecedented sum spent in Hungary on a landscaping project. At the end of last year, 124 new trees, native to the City Park, were planted within the framework of the comprehensive programme, making the total green area renewed so far 70 thousand square metres.

The CEO of Városliget Zrt. said that the paving of the Olof Palme Promenade would be narrowed down from the unnecessary fourteen metres to six metres in width as the first step in reducing the extensive concrete and asphalt surfaces that had been gradually increased in recent decades to the detriment of the green areas; as a result of this stage, some 5,000 square metres of green surface will be ’returned’ to the park. The second phase of breaking up the concrete started today as part of the work begun last autumn and is expected to be completed by the end of February this year. The pedestrian and cycling traffic will continue uninterrupted on the remaining six-metre-wide paved surface even during the works being carried out.

“Increasing and rehabilitating the green areas of the City Park is a priority goal of the project along with the protection of the botanical history of the park and its re-landscaping. Thanks to the Liget Budapest Project, some 70 thousand square metres of green area has been revamped,” stressed Benedek Gyorgyevics, adding that “the renewed Garden of the Blind, the sports grounds built to satisfy the needs of the schools in the area as well as the dog experience park are already open to the public thanks to the park development works completed thus far, which has increased the green area of the park by 5,000 sq. Moreover, the new playground with an area of 13 thousand sq metres, making it one of the capital’s largest, has already been visited by more than 80 thousand families.” 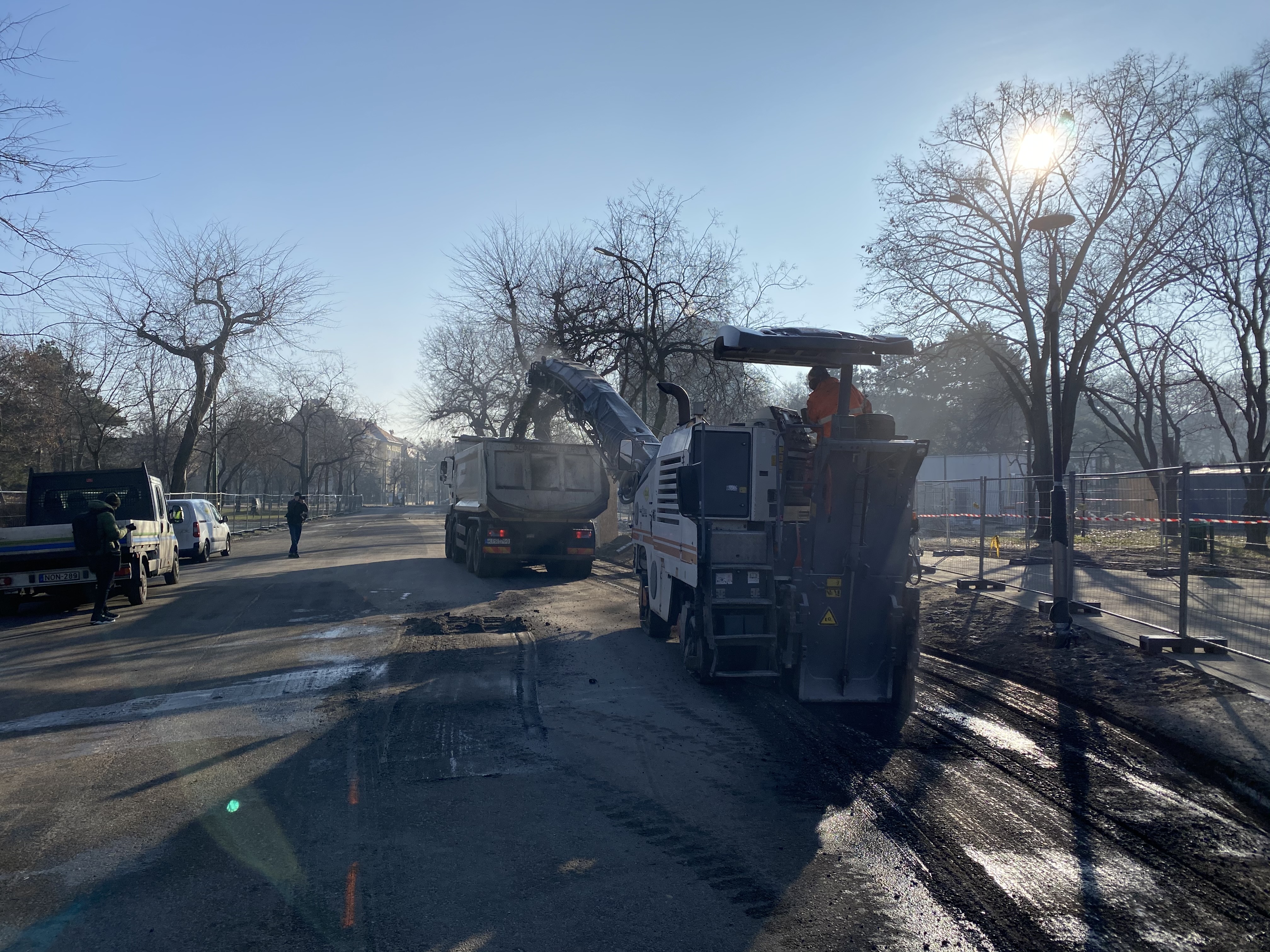 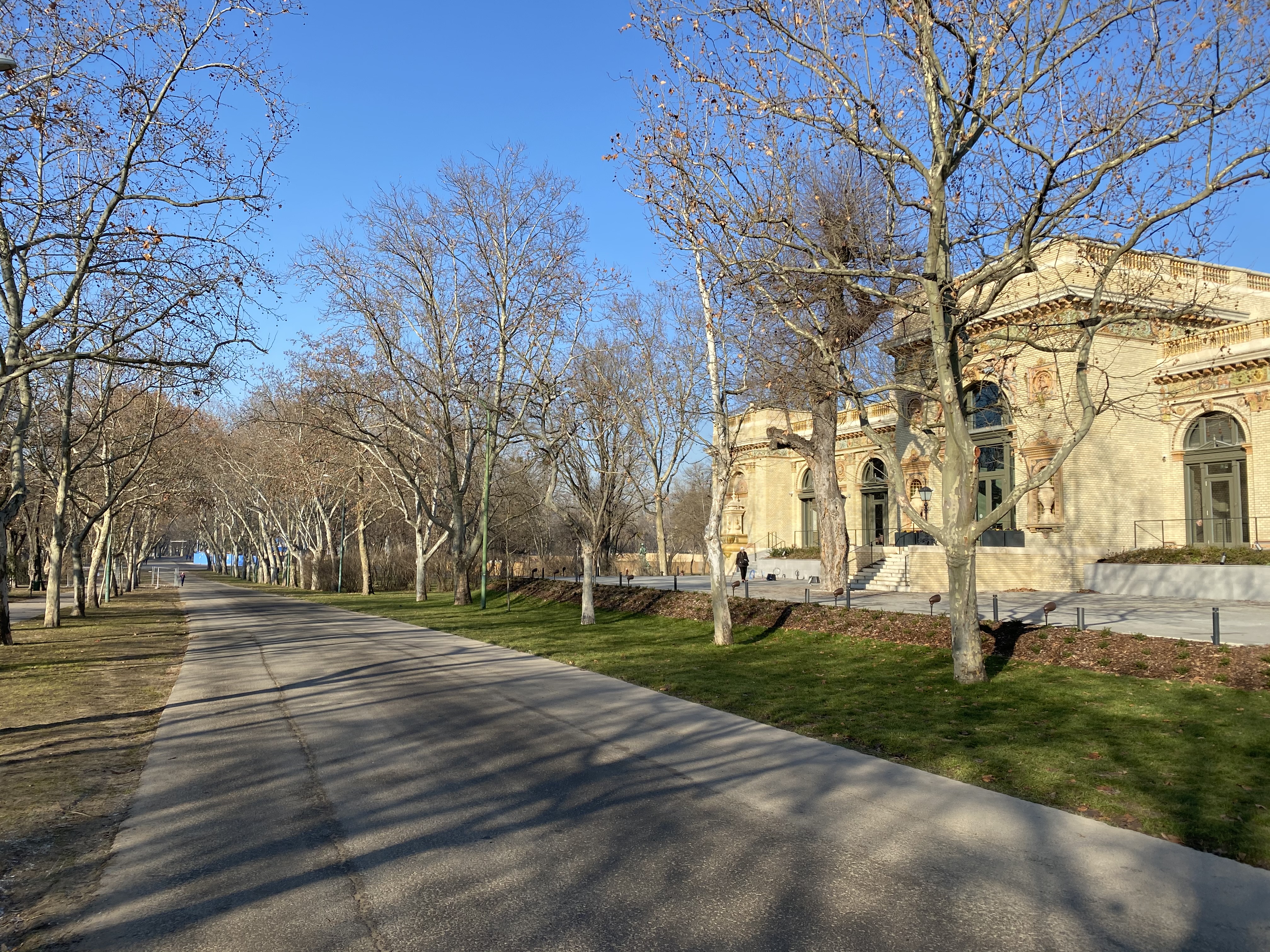 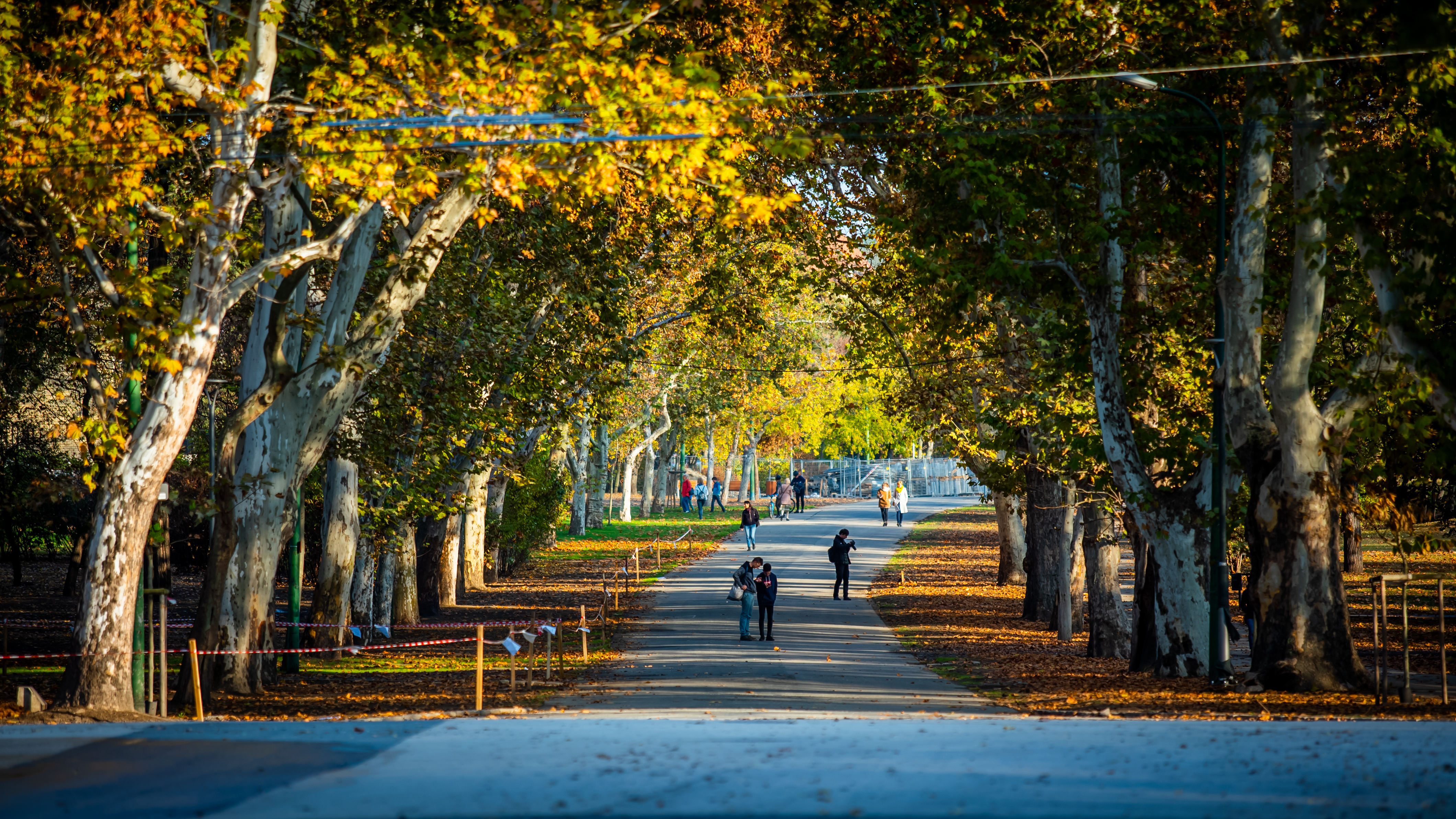 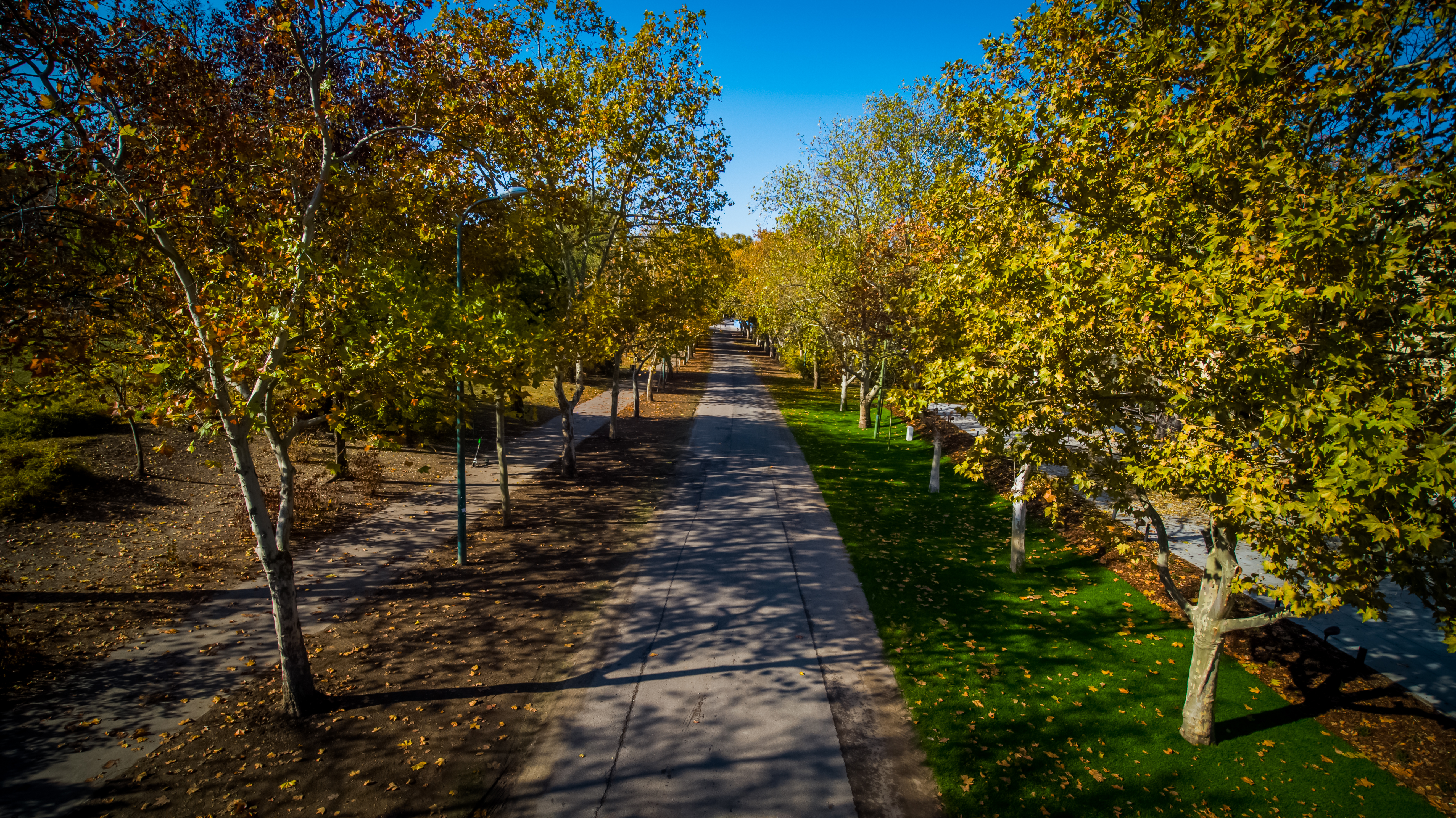 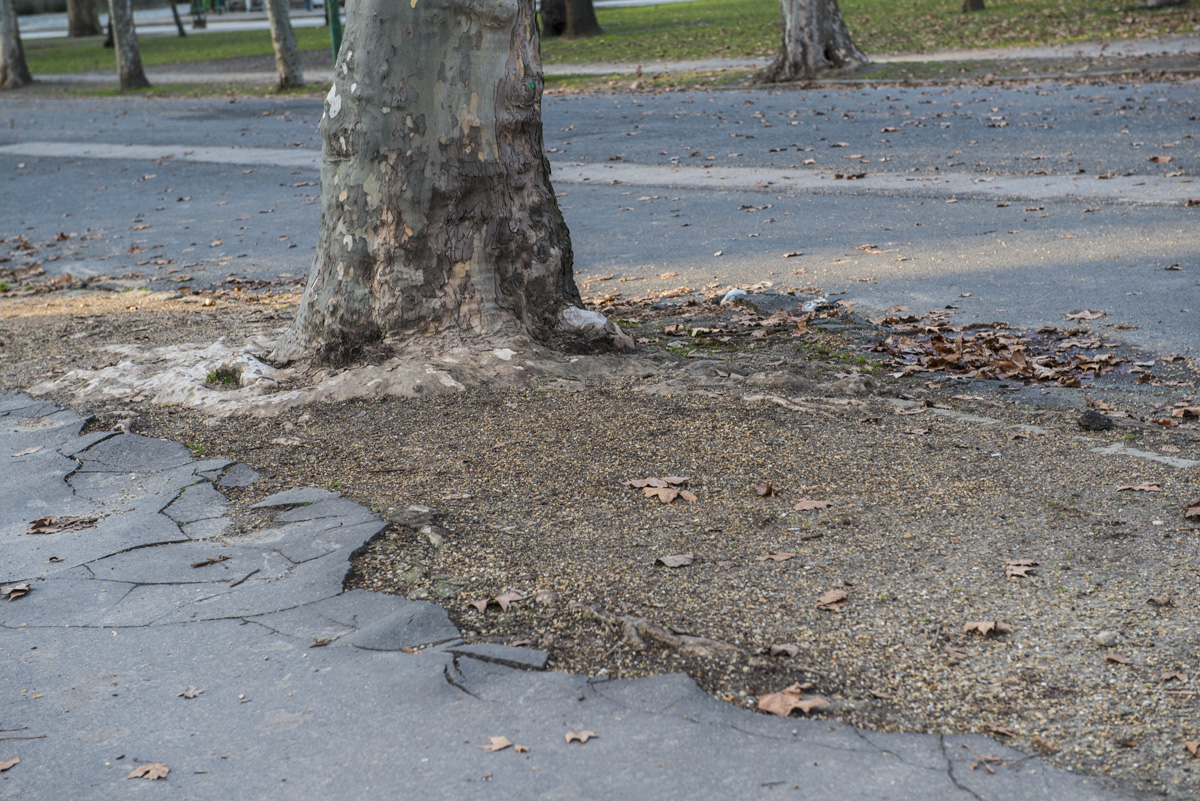 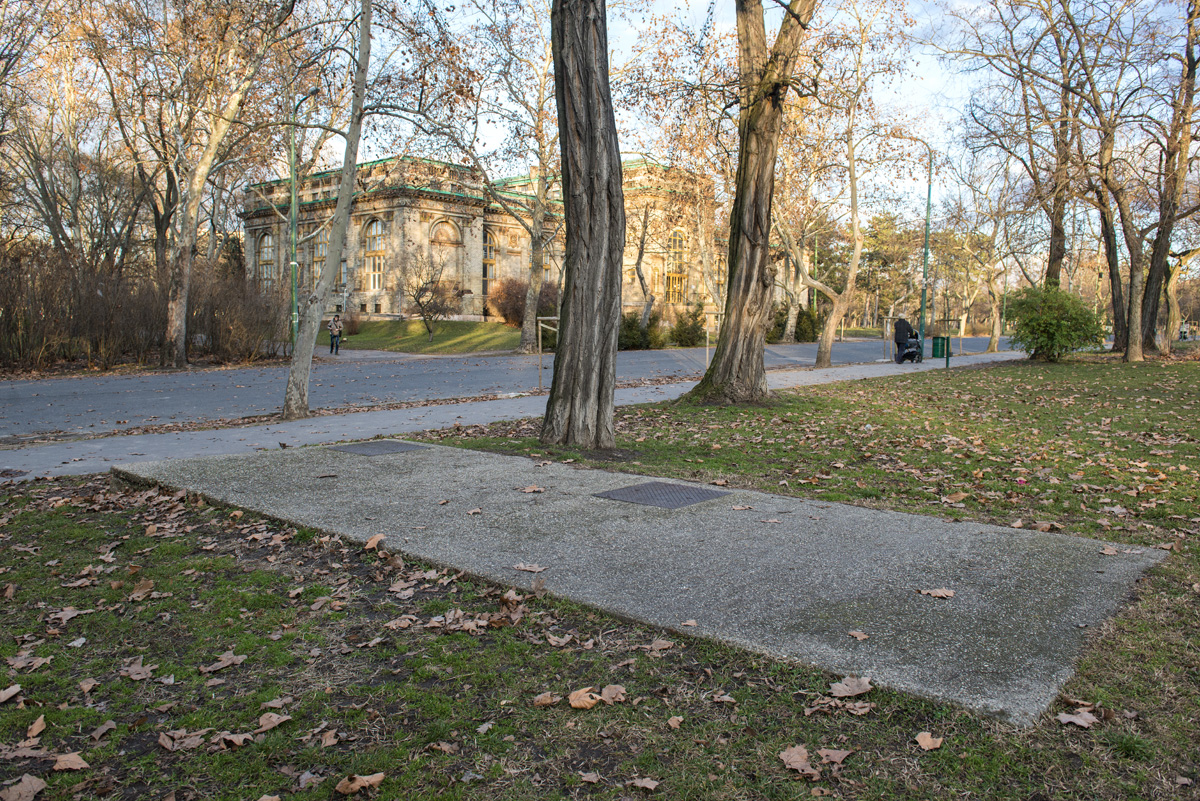 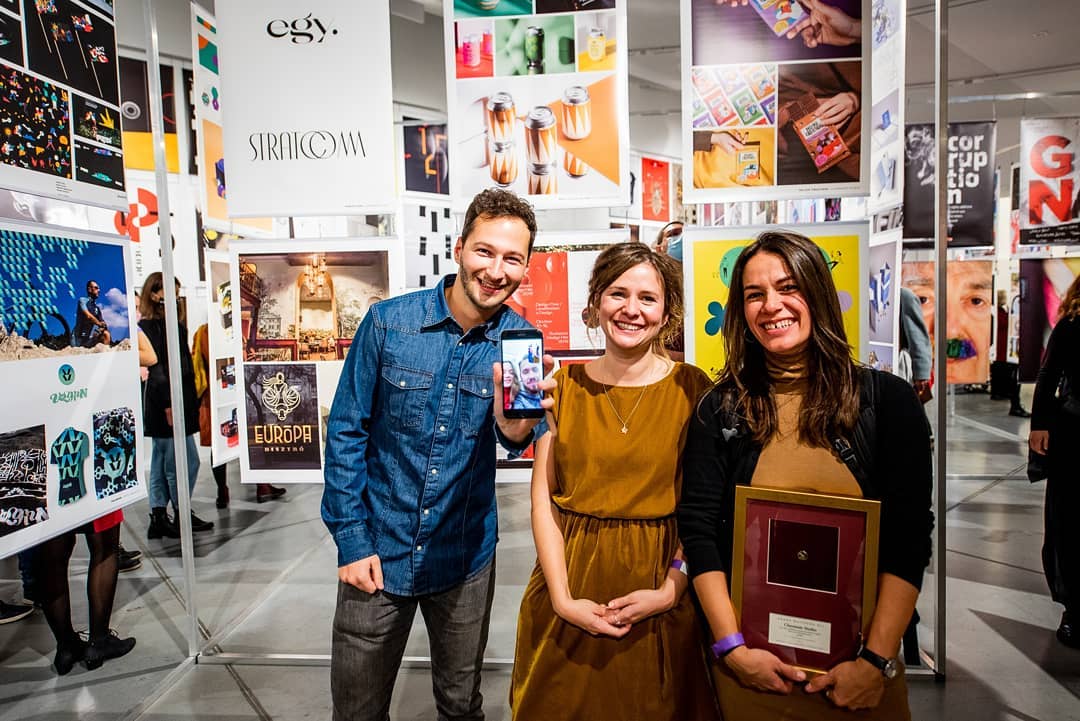 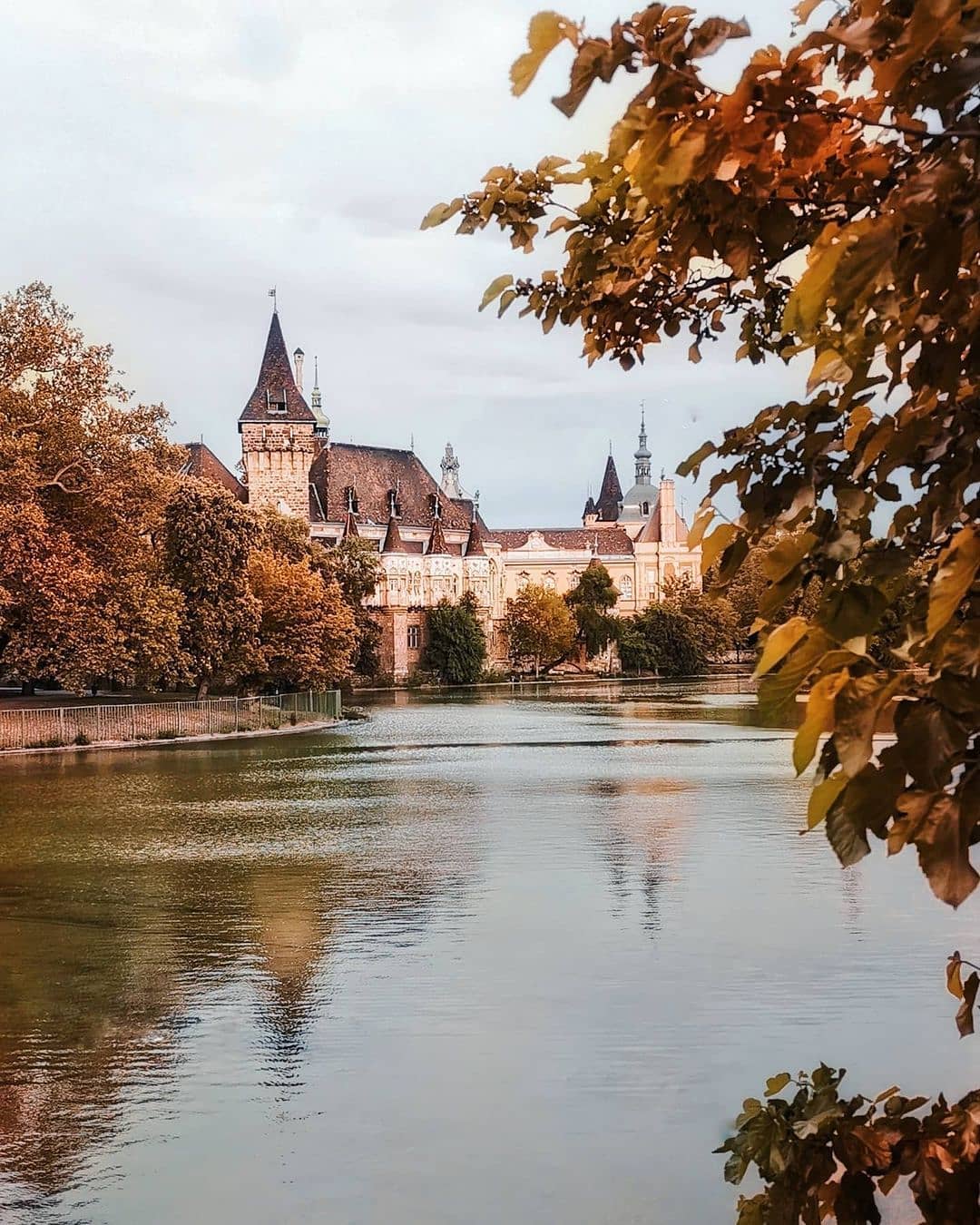 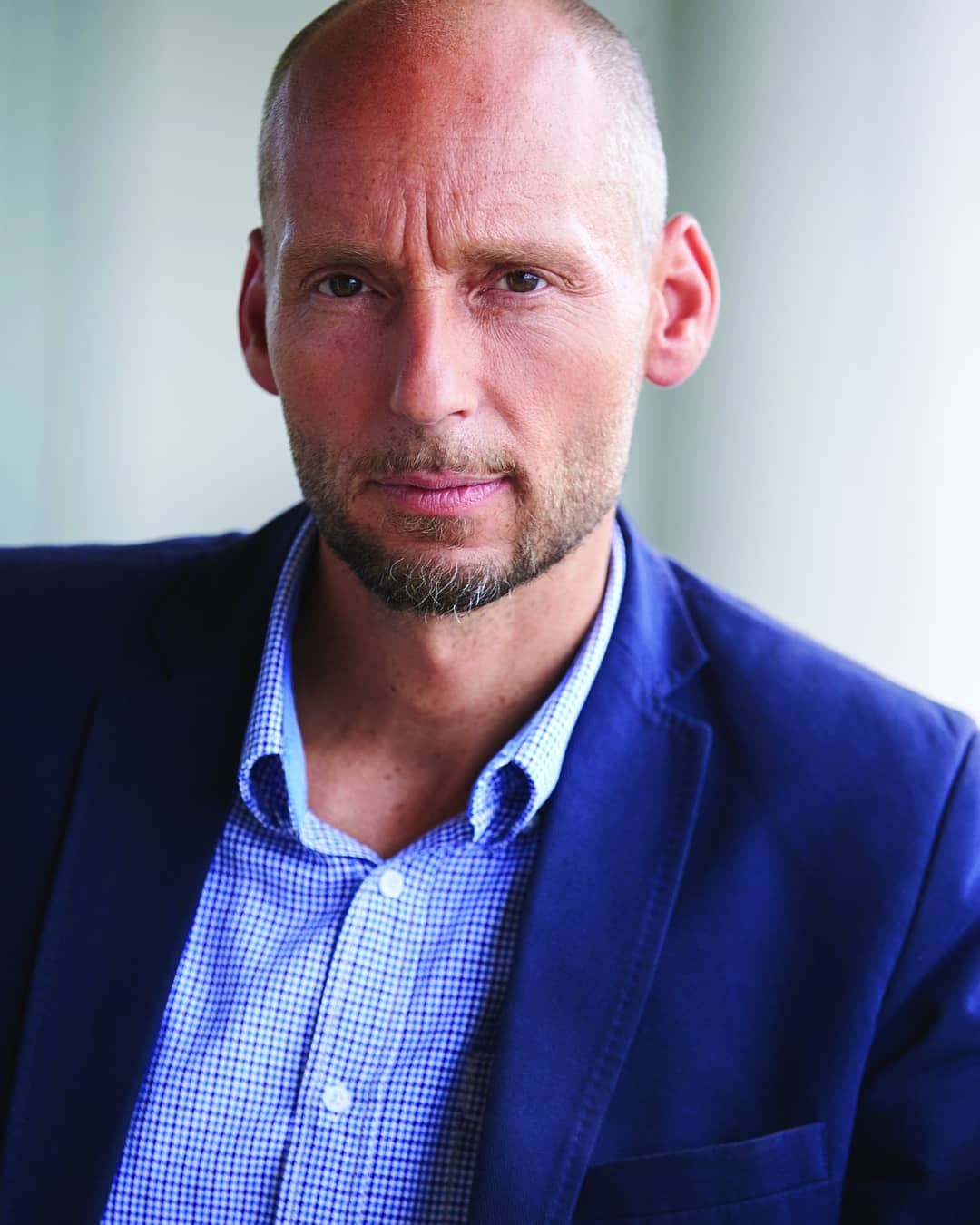 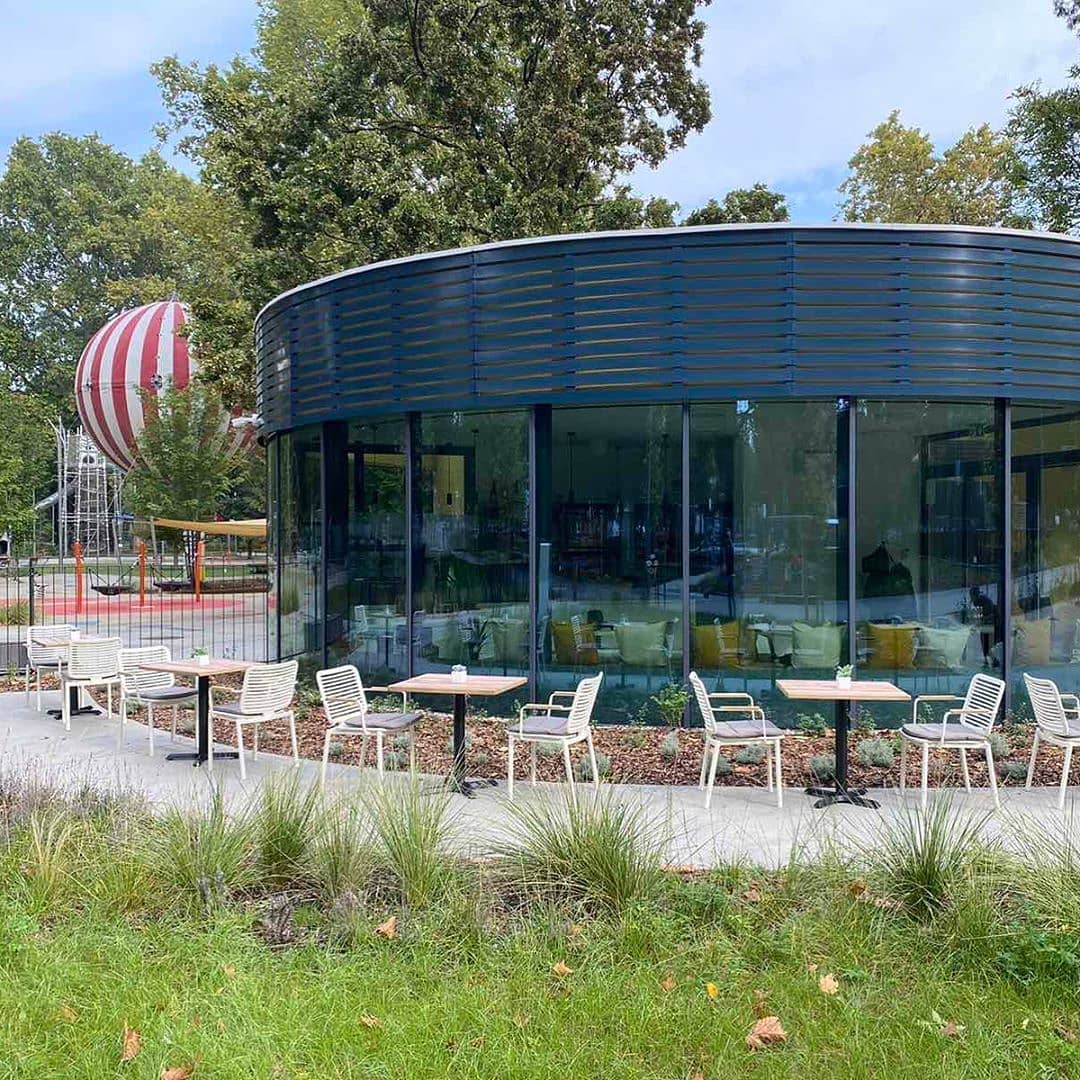 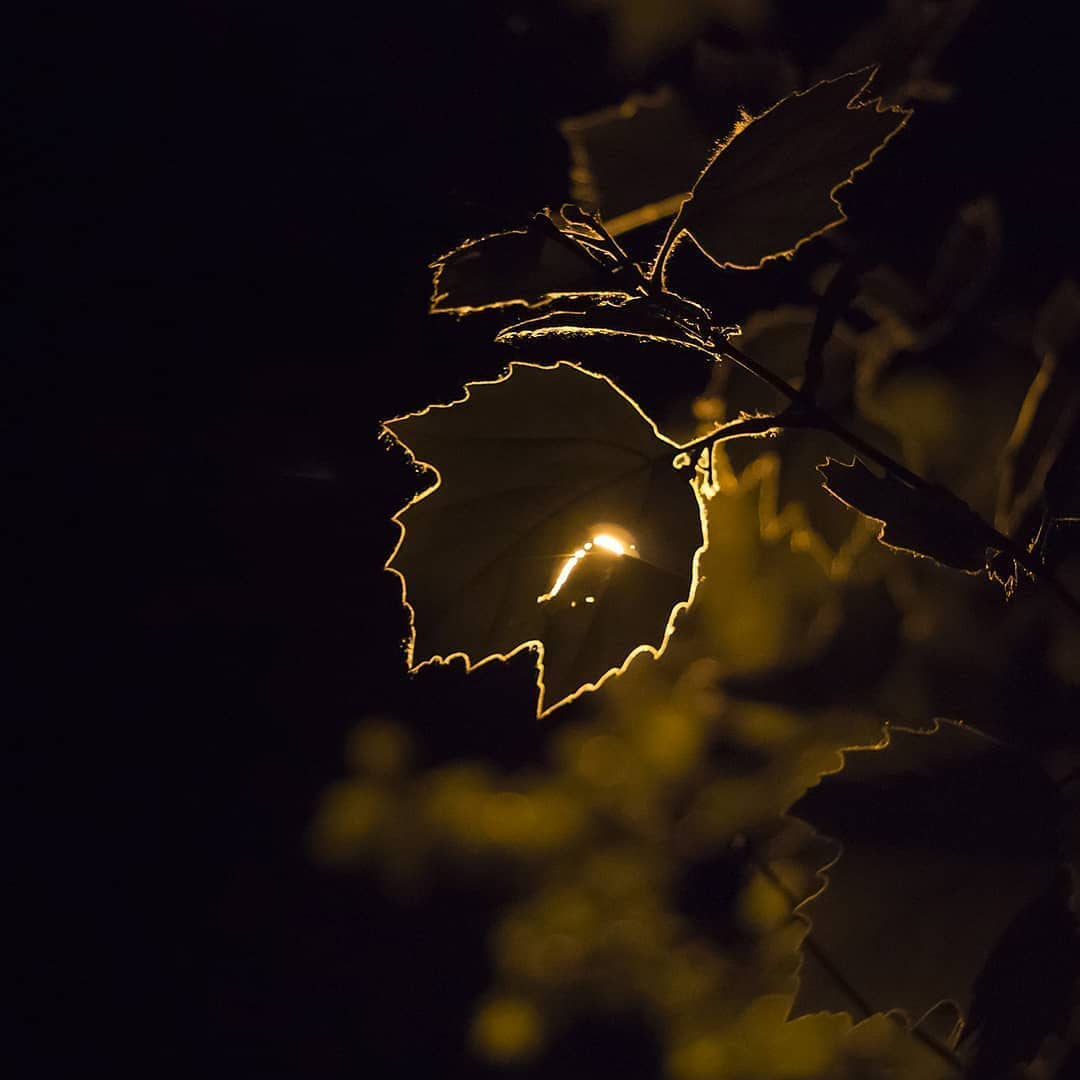 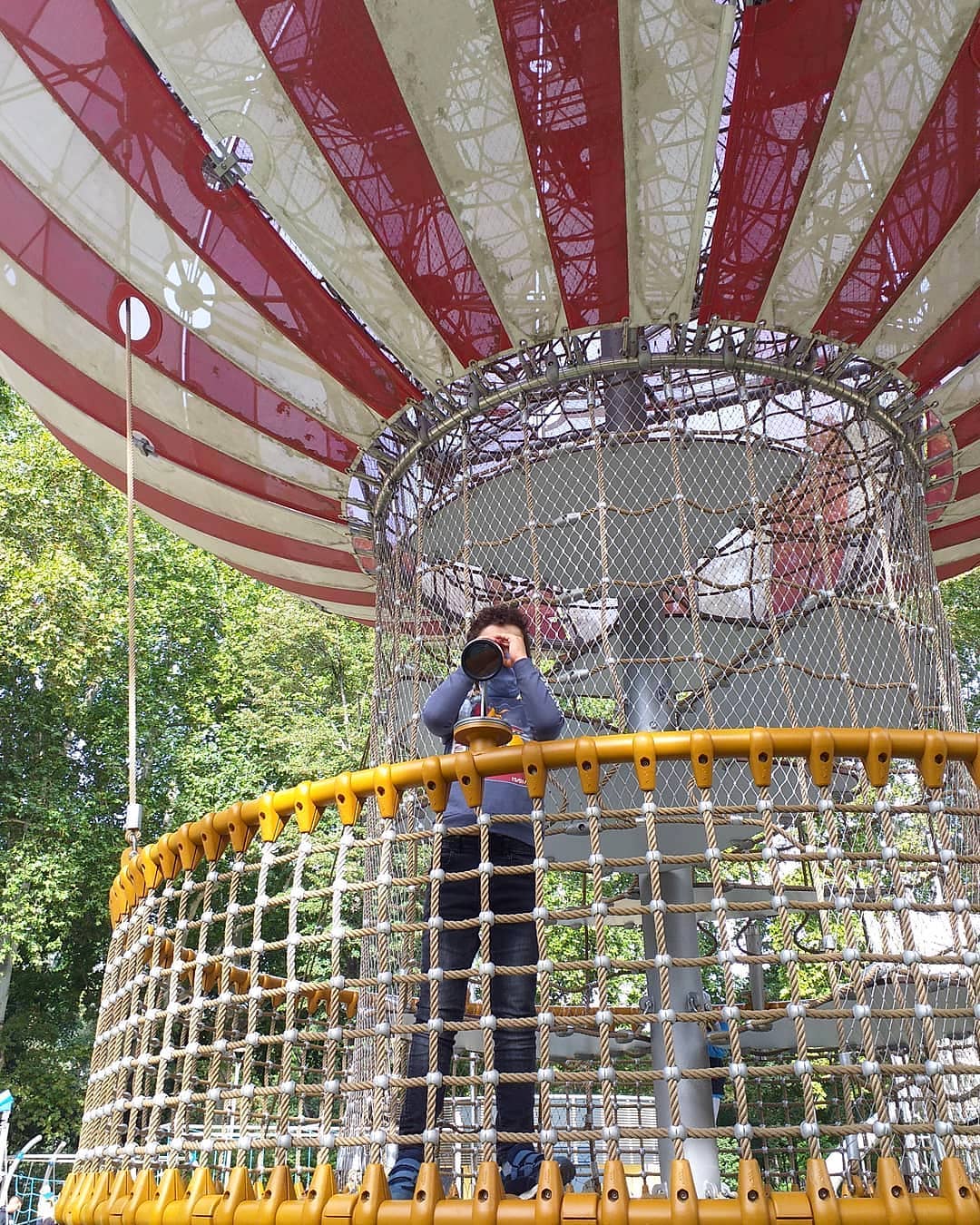 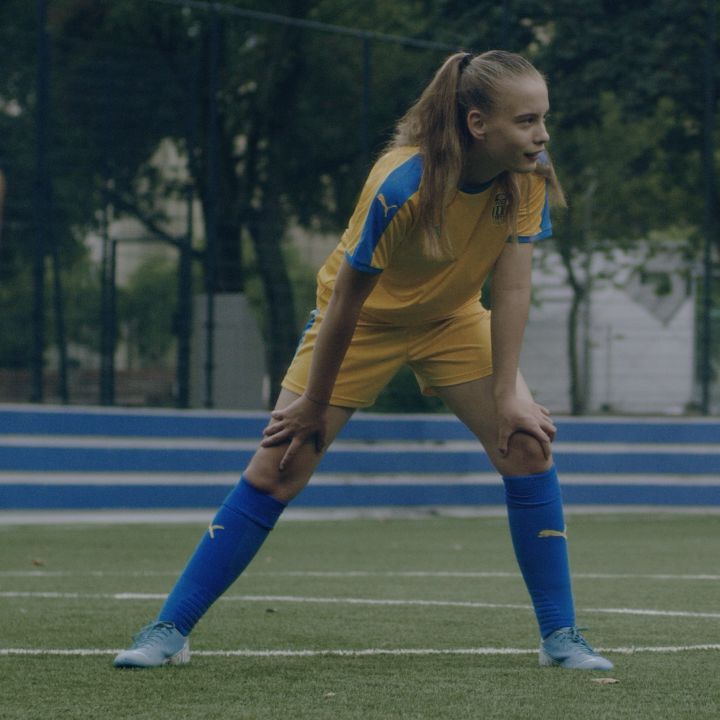 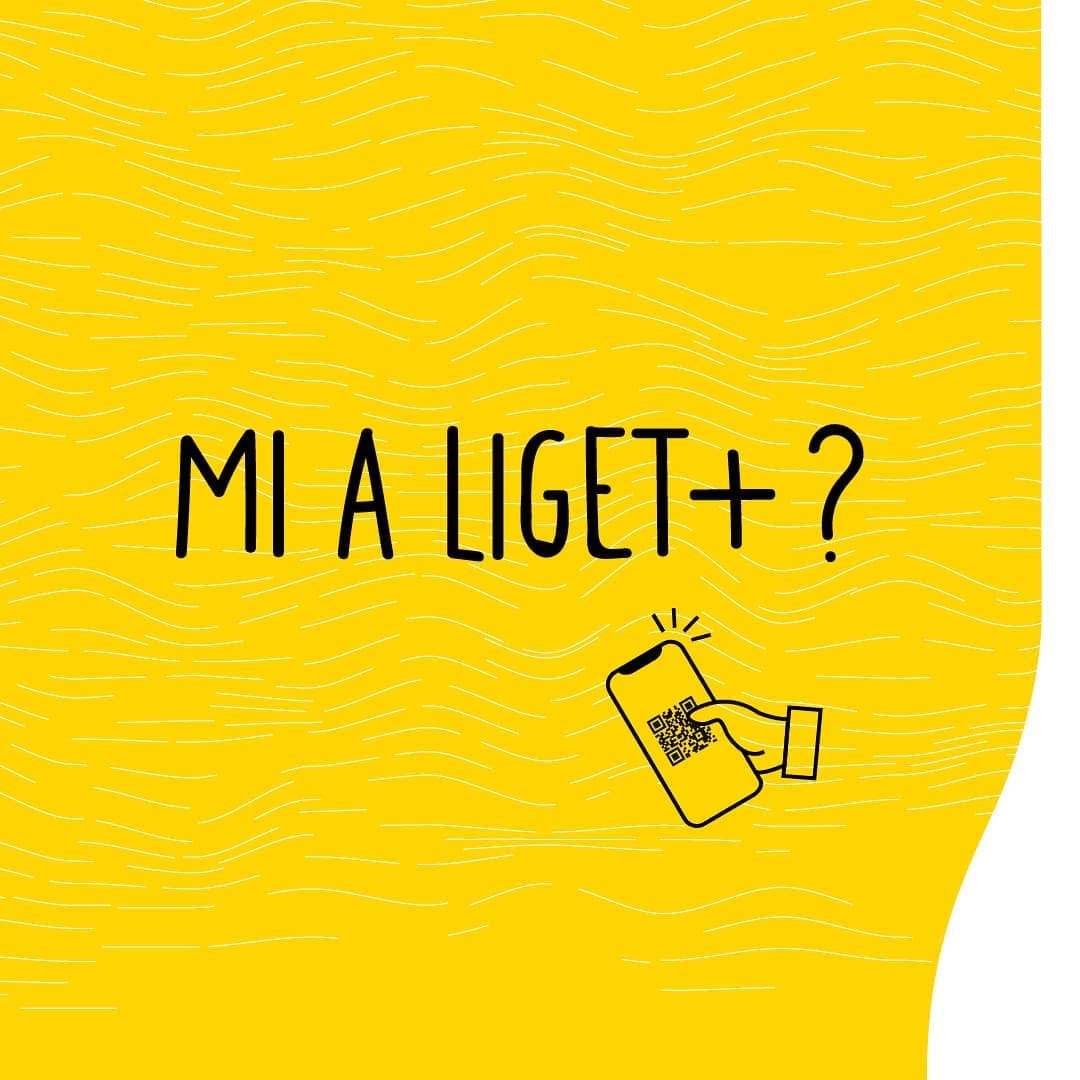 “The implementation of the Liget Budapest Project includes the largest-scale landscape architecture programme in Hungary’s history aimed at making the country’s oldest park used by a large number of visitors for relaxation, sports and recreation a place for a wide range of experiences. During the renewal of the park the unnecessarily extensive, broken road paving as well as the unused, dilapidated buildings, the bleak concrete car parks on the edges of the City Park and car traffic will be replaced by beautifully revamped green areas, safe and well-equipped playgrounds, modern sports grounds, new cycling roads and adventure parks for dogs, while new cultural institutions living up to 21st-century expectations will be constructed on some of the surfaces becoming available. As a result, the green area of the City Park will increase significantly: from 60 to 65 percent,” Benedek Gyorgyevics added, underlining that the government earmarked about 15 billion forints for the entire park rehabilitation, the highest amount ever spent on a landscape architecture project in Hungary.

The CEO of Városliget Zrt. pointed out that 124 new, healthy trees native to the City Park – plane, northern hackberry, European beech, common oak and others – were planted in late December last year as part of the comprehensive rehabilitation of the park’s flora. The mild November and December weather allowed the planting of 12 new, healthy trees native to the City Park along the Városliget Boulevard, 47 in the vicinity of the Rondo, 7 in the surroundings of the youth sports grounds and 58 next to the Main Playground. The planting locations were determined based on the landscape architecture plans developed for the entire renewal of the City Park by Garten Studio, which made the landscape design for the Kopaszi Damn and the Castle Garden Bazaar.

The Városliget Zrt., which coordinates the implementation of the Liget Budapest Project, is responsible for the maintenance of the park’s entire green area, so it devotes special attention to caring for the 7,000 trees there. In 2016 it launched a tree care plan for old trees, thanks to which the condition of dozens of old, historic trees was significantly improved and compiled a tree register containing extensive data about the entire area of the City Park, which has been needed since the establishment of the park 200 years ago. It also introduced the Városliget Tree Care Protocol, with stipulations about tree care and control in the park that are stricter and more thorough than those prescribed by legal statutes. During the revitalisation of the park, all the trees in the City Park will be examined step by step according to the regulations of the protocol, and the recommendations for care prescribed by the experts will be implemented.
Benedek Gyorgyevics reiterated that one of the main goals of the City Park development is to rehabilitate and increase the green areas, while radically reducing car traffic in the park as it has inflicted a huge environmental burden on the park’s flora and fauna to this day. The first step has already been taken to achieve this goal: above ground parking has been terminated in the park and underground parking facilities will be built on the edges of the City Park.