The Hungarian Transport Museum, one of the most popular museums in Budapest, will be reinvented at a conceptional level when its previous cramped and unsuitable museum environment will be replaced by two exhibition venues meeting 21st-century requirements for presenting its unrivalled collection. The building to be reconstructed as the Hungarian House of Innovation will house an interactive exhibition devoted to Hungarian technical inventions and innovations and their impacts , while the almost 120-year-old transportation museum will be moved into a new facility with floor space of tens of thousands of square metres to be realised as a brownfield development on the site of the Hungarian Railways' former northern vehicle repair shop.

The Transportation Hall built for the "Hungarian millennium" was home to the Hungarian Royal Transportation Museum opened in 1899, which was one of the first exhibition venues of its type in continental Europe. In addition to regaining their former glory, the collection, exhibition and public access areas of the building will be created based on the latest concepts of the 21st century – now as the Hungarian House of Innovation.

The new form of this old institution goes beyond a simple display of the history of technology by presenting an overview of social development that will help the public appreciate the impact of transport on society, and what needs drove technological innovation.  The renewed museum will offer an experience to visitors that brings stories to the forefront alongside objects, introducing the transport technology events of the past an almost cinematic style.
Thanks to the Liget Budapest Project, the museum building will be restored with the help of the Mérték Architecture Studio on the basis of the original blueprints drawn up by Ferenc Pfaff in 1896. During the course of the reconstruction, the iconic dome of the original building will also be rebuilt to serve the unique function of providing a vantage point over the renewed Városliget. 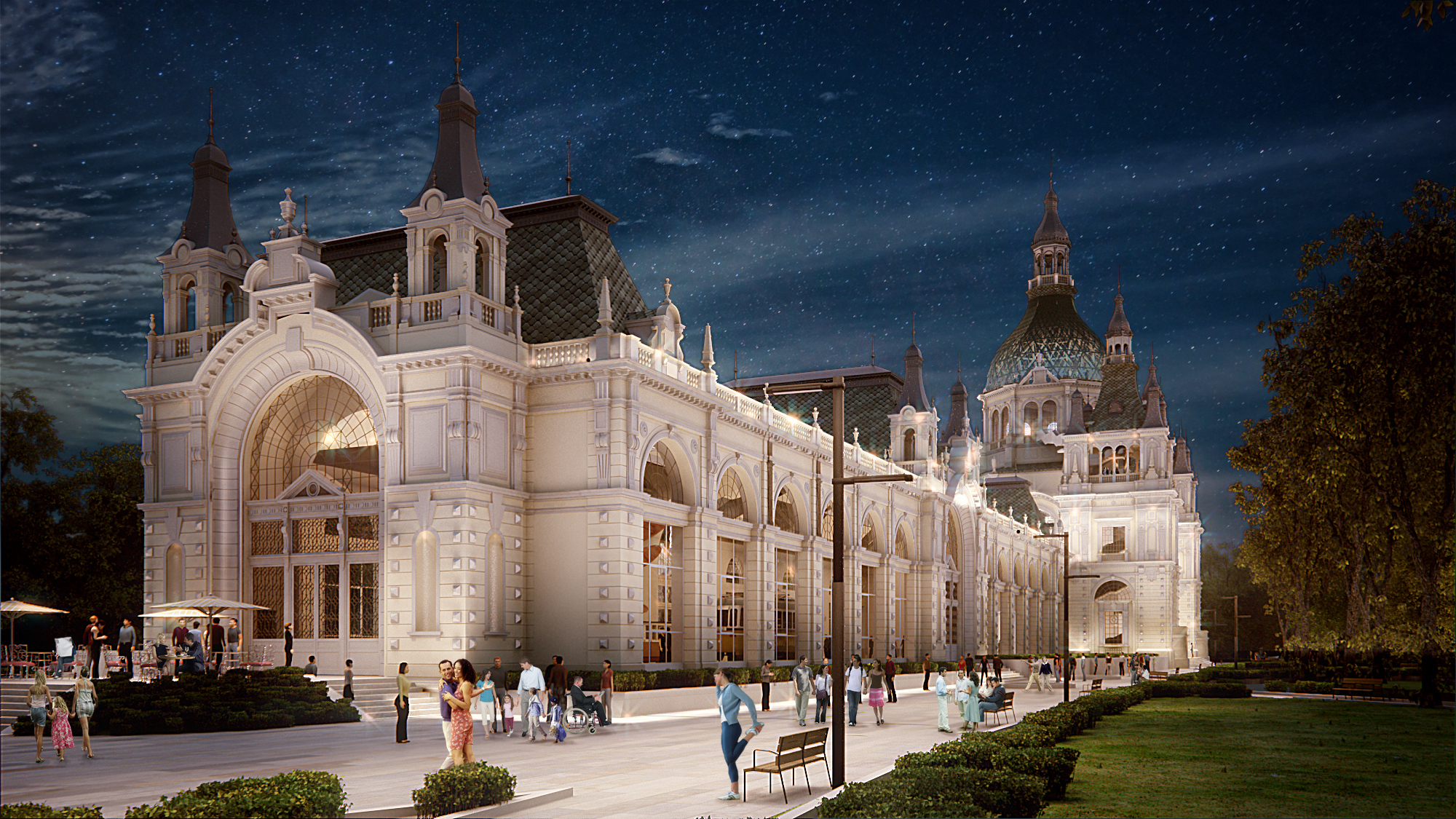 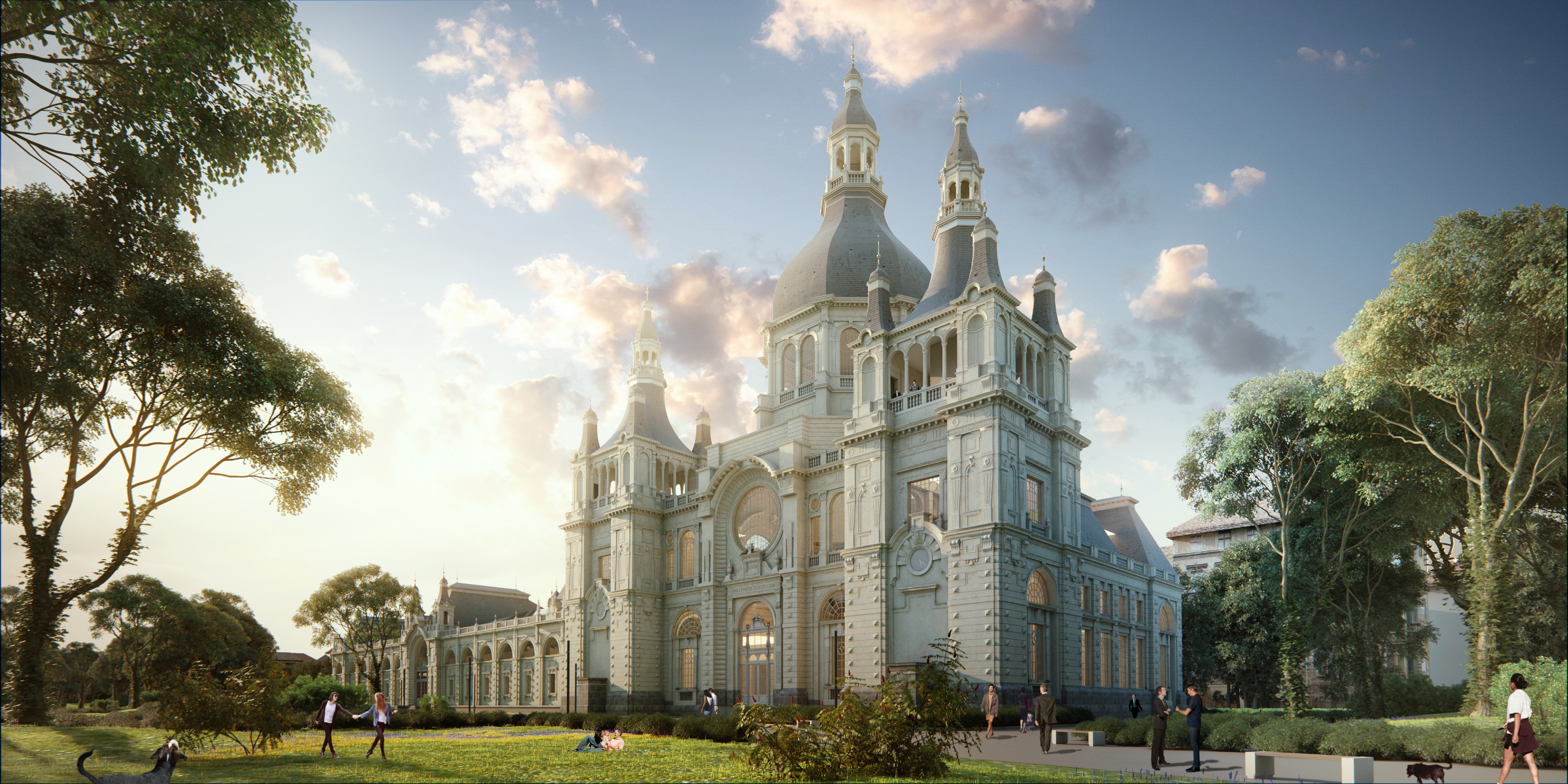 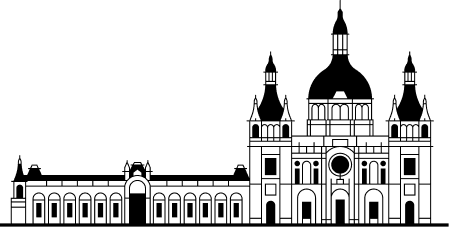