Following renovation work lasting more that three years, the Museum of Fine Art opened its doors to the public once again from late October 2018. The museum building was completed in 1906 and has since undergone several partial reconstructions. However, the restoration of the Romanesque wing, the comprehensive upgrade of the building's mechanical systems, and the creation of public access areas of adequate size and quality have been neglected for decades.  Following the most extensive and comprehensive reconstruction work in its history,  the renovation of the building has been accompanied by a reorganisation of the museum's permanent exhibition in keeping with the original concept of the collection.

During the course of the reconstruction as part of the Liget Budapest Project, the impressive Romanesque Hall, which suffered considerable damage in World War II and has since been used for storage, was restored. The museum's heating system was also modernised, air conditioning was installed in some of the exhibition halls and much the roof structure was renovated. In addition, new exhibition and public access areas, as well as modern storage spaces, were created. The Renaissance-style Michelangelo Hall has also been renovated. It was previously closed off to the public and used as office space for decades.  The cloakroom has been assigned a larger space and guests will also find a new restaurant.

The most lavishly decorated hall of the museum, the Romanesque Hall resembles the interior of a Roman-era church and is now open to the public for the first time in 70 years. The hall, which was used for storage until it was reconstructed, housed some of the Old Master Paintings, as well as the plaster copies held as part of the collection. Now, as part of the Liget Budapest Project, the fate of these copies, which were neglected for decades, has been resolved: The works will be transferred to the Komárom Star Fortress, as well as the National Museum Restoration and Storage Center in Szabolcs Street.

The most important benefit of the renovation process is that, in addition to its collection of Egyptian works and antiques, the Museum has now become the repository for the old masters following the homecoming to Heroes' Square of the Hungarian pieces from the Hungarian National Gallery, thus making it possible once again to see the histories of world and Hungarian art prior to the 18th century at the same location. Last year, a large proportion of the recessed ground floor areas and the renovated Romanesque wing, as well as the exhibitions housed there, were opened to the public. The whole new permanent collection can be visited from mid 2019. 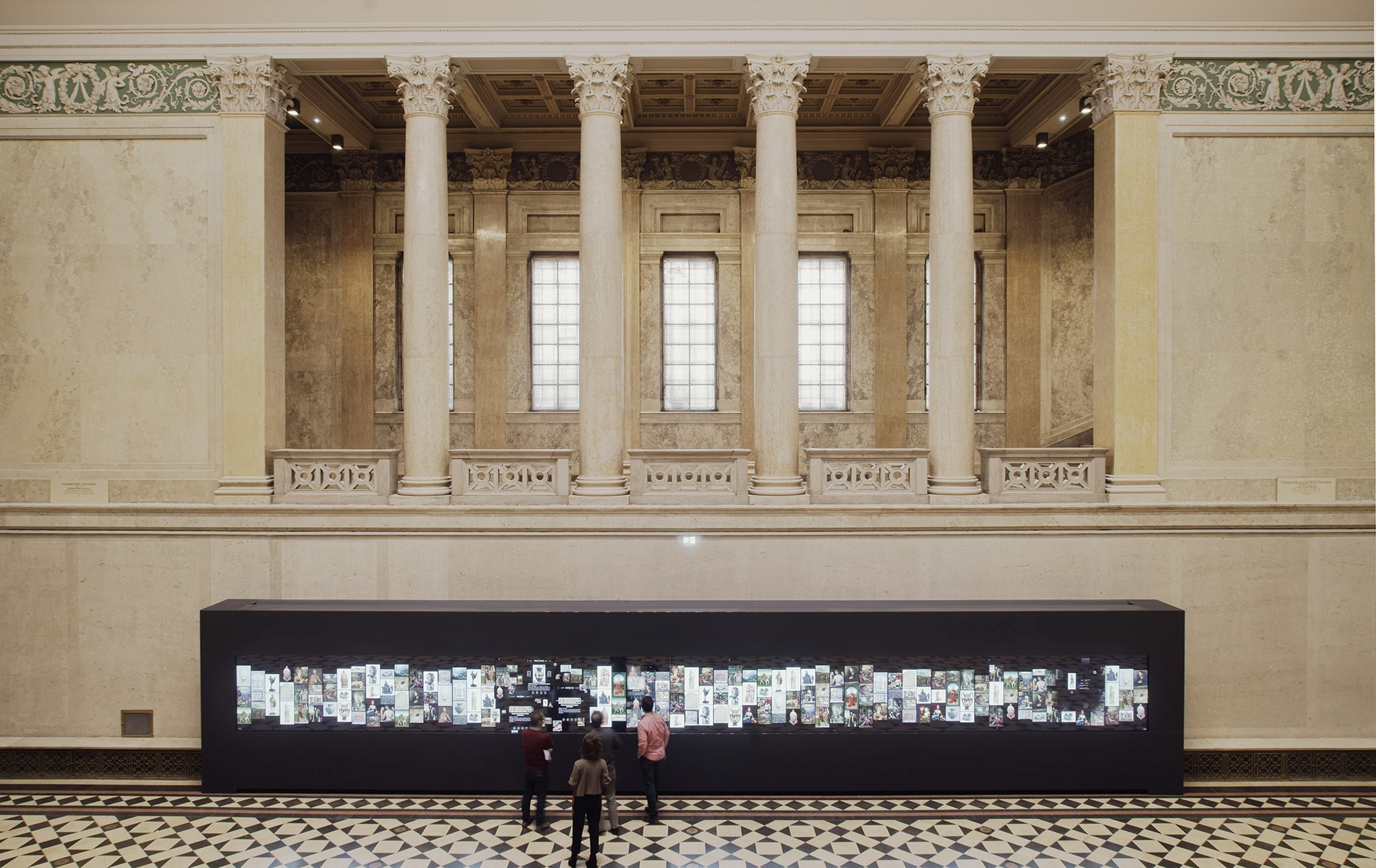 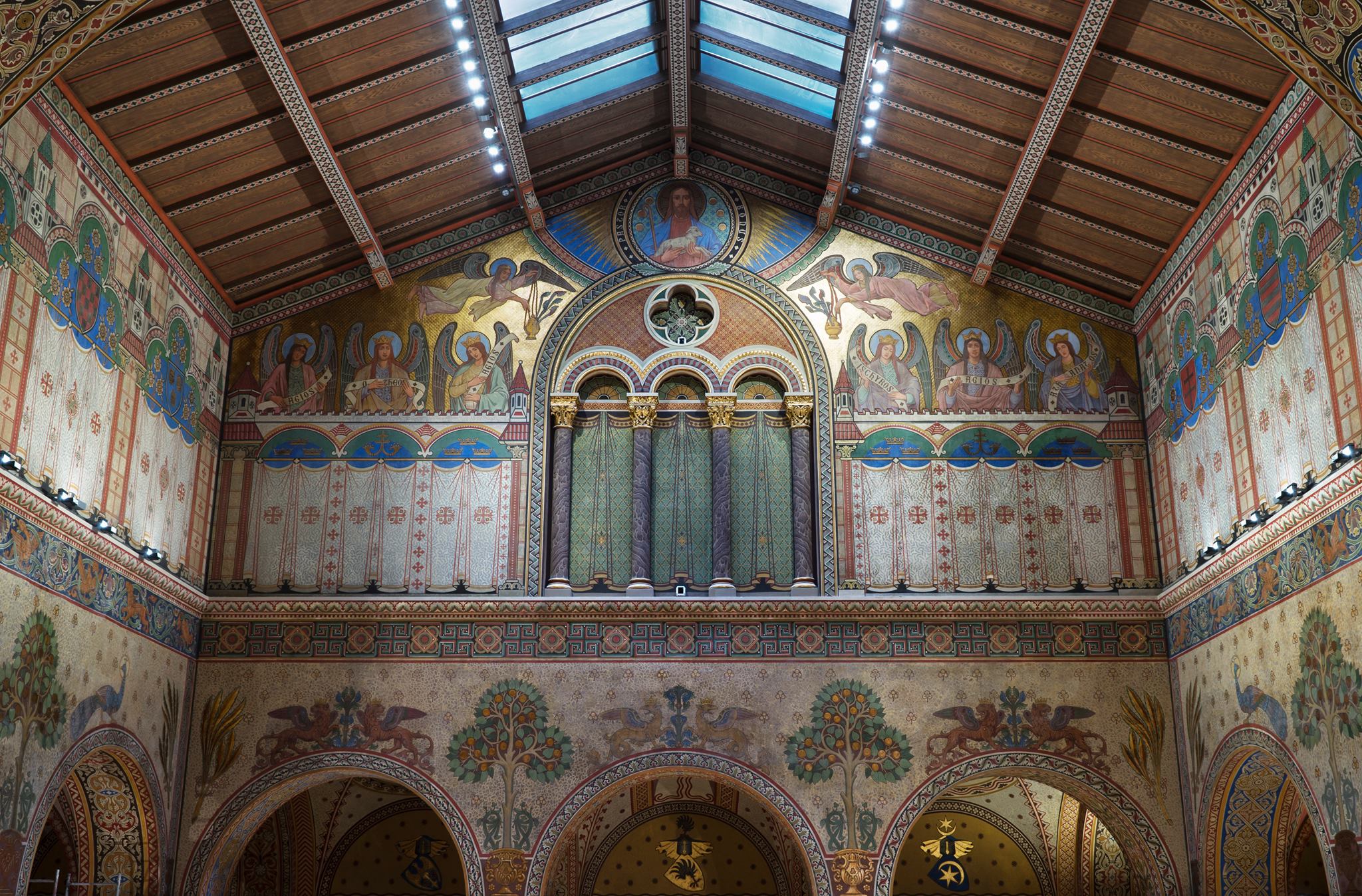 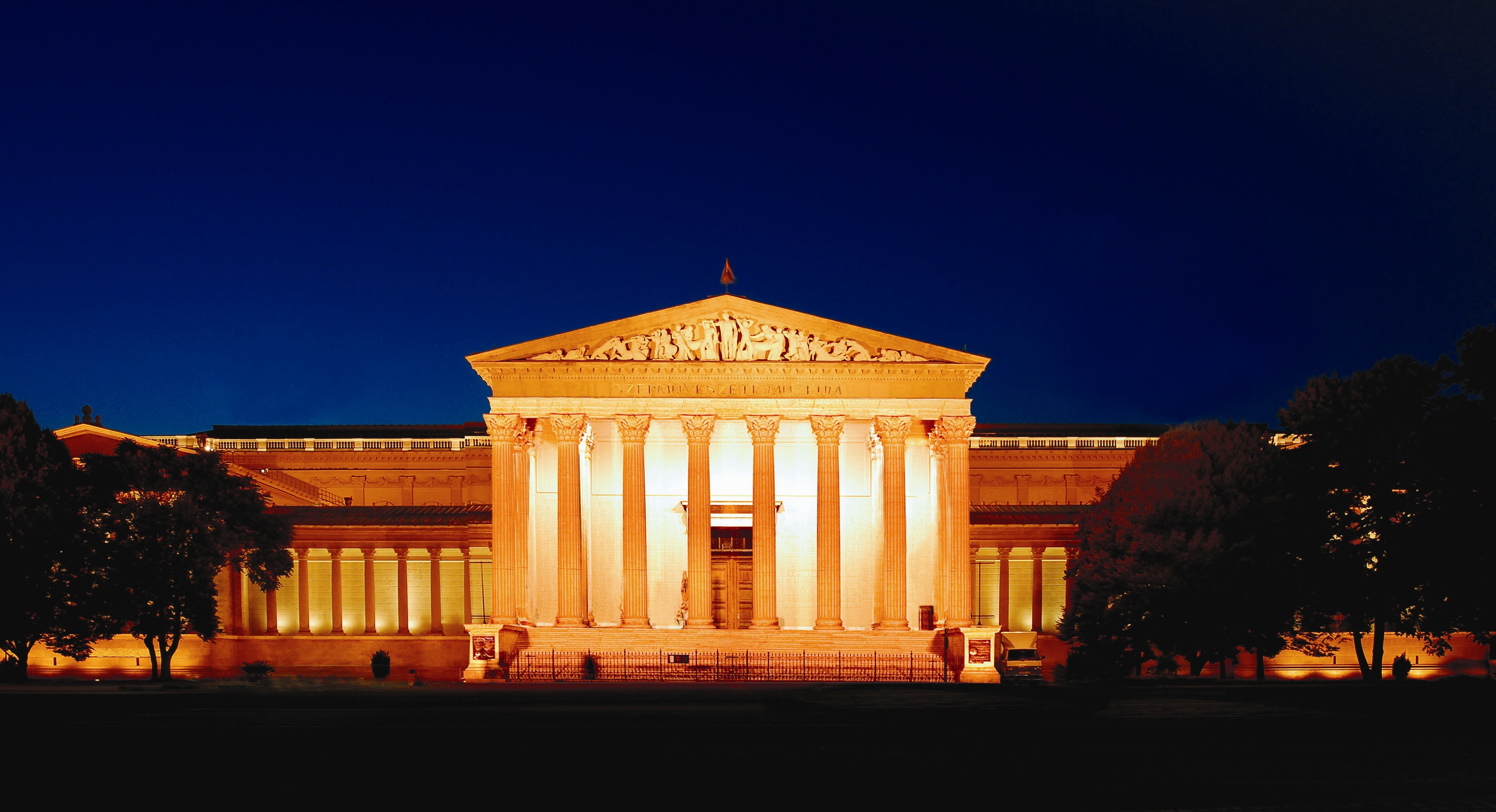 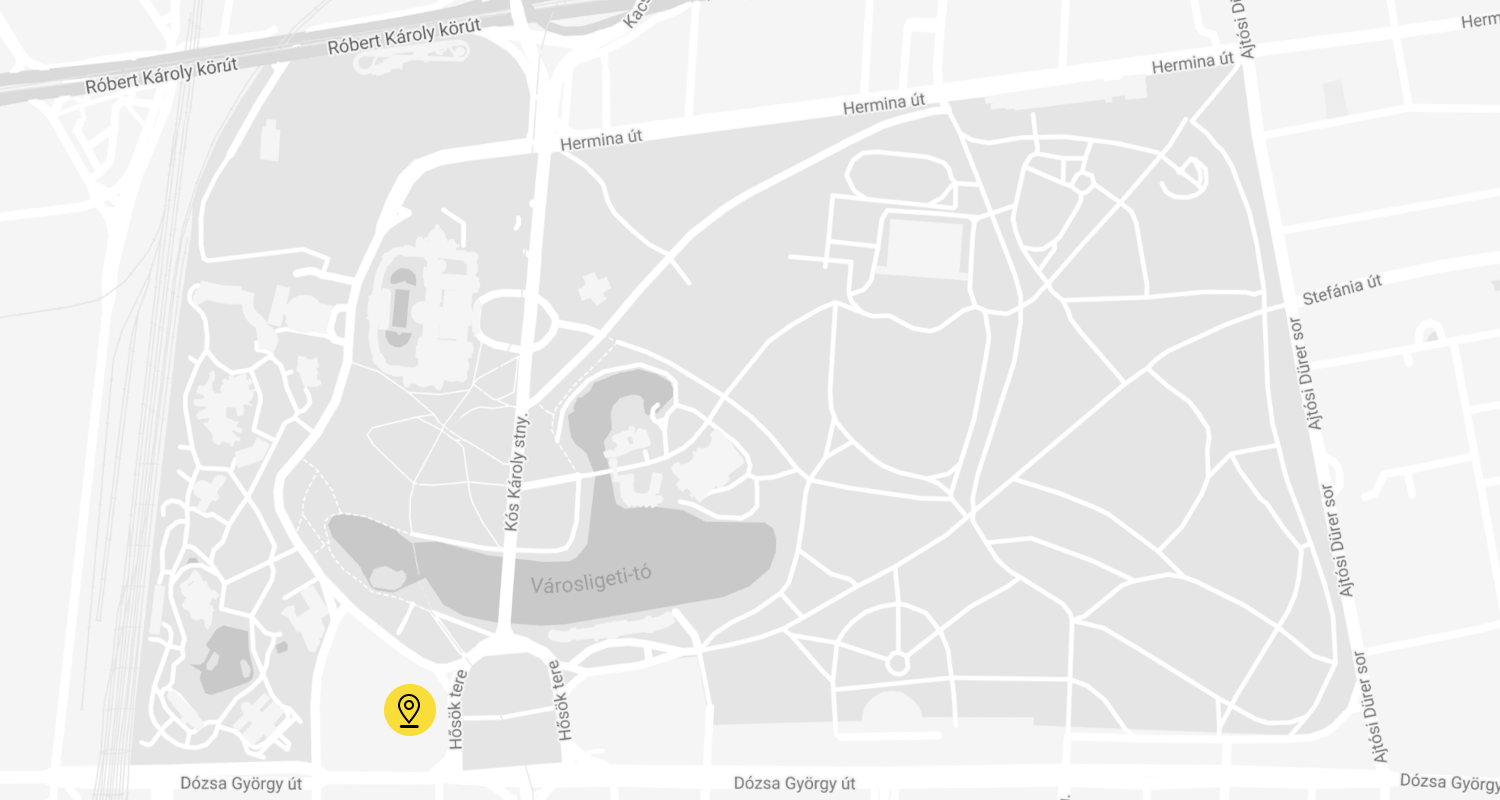