2020/09/24
The House of Hungarian Music, which is being built as part of the Liget Budapest Project, has won the World's Best Use of Music in Property Development at the American Music Cities Awards, one of the world's most professional music and trade award ceremonies, the Városliget Zrt. CEO Benedek Gyorgyevics has announced. The unique building was placed in the top three of the Best European Development category, before taking the main prize in the Best Use Of Music In Property Development/Real Estate category.

"The Hungarian House of Music has produced a remarkable combination of Sou Fujimoto's unique architectural vision and the concept of the institution's content from the András Batta-led team, something that was recognised by the renowned experts on the jury, with the United States taking notice of the building managed by the Liget Budapest Project.” , Benedek Gyorgyevics reported on the prestigious award. He then added that "This musical institution will undoubtedly become a new iconic symbol of Budapest and play a key role in once again making Városliget the centre of family programmes and cultural life and a vibrant meeting place in the city.”

The winners of the Music Cities Awards received prizes in a virtual prize ceremony – due to measures related to the coronavirus epidemic – on 23 September. Music Cities is a prestigious event series created by the most important international stakeholders in the music industry and has more than ten years of history. The events are held all over the world, from North America to Asia, and organised with the aim of promoting economic, social and cultural development of cities through music. This year, the organisation presented awards for the best musical initiative in nine different categories.

"As we look to complete our mission of ensuring that music plays a central role in the lives of as many families, children and young adults as possible, our recognition from the Music Cities Awards has helped confirm we are on the right path.  Our goal is revitalise and nurture the Hungarian music knowledge and artistry the has made us famous around the world, displaying to as wide a range of people as possible how wonderful it is in life to understand the language of music. With our diverse array of programmes, we will enable our visitors to explore the countless different experiences offered by music, be it an exhibition, concert, playing music together, singing, dancing or an exciting music education class,” explained András Batta, the director of the House of Hungarian Music.
The House of Hungarian Music was selected by a prestigious international jury of industry experts as one of the three best buildings in Europe, while the Hungarian institution also beat two US developments to the main prize. In each case, the jury examined the project's planning materials, quality, innovation, uniqueness and commitment to sustainability. 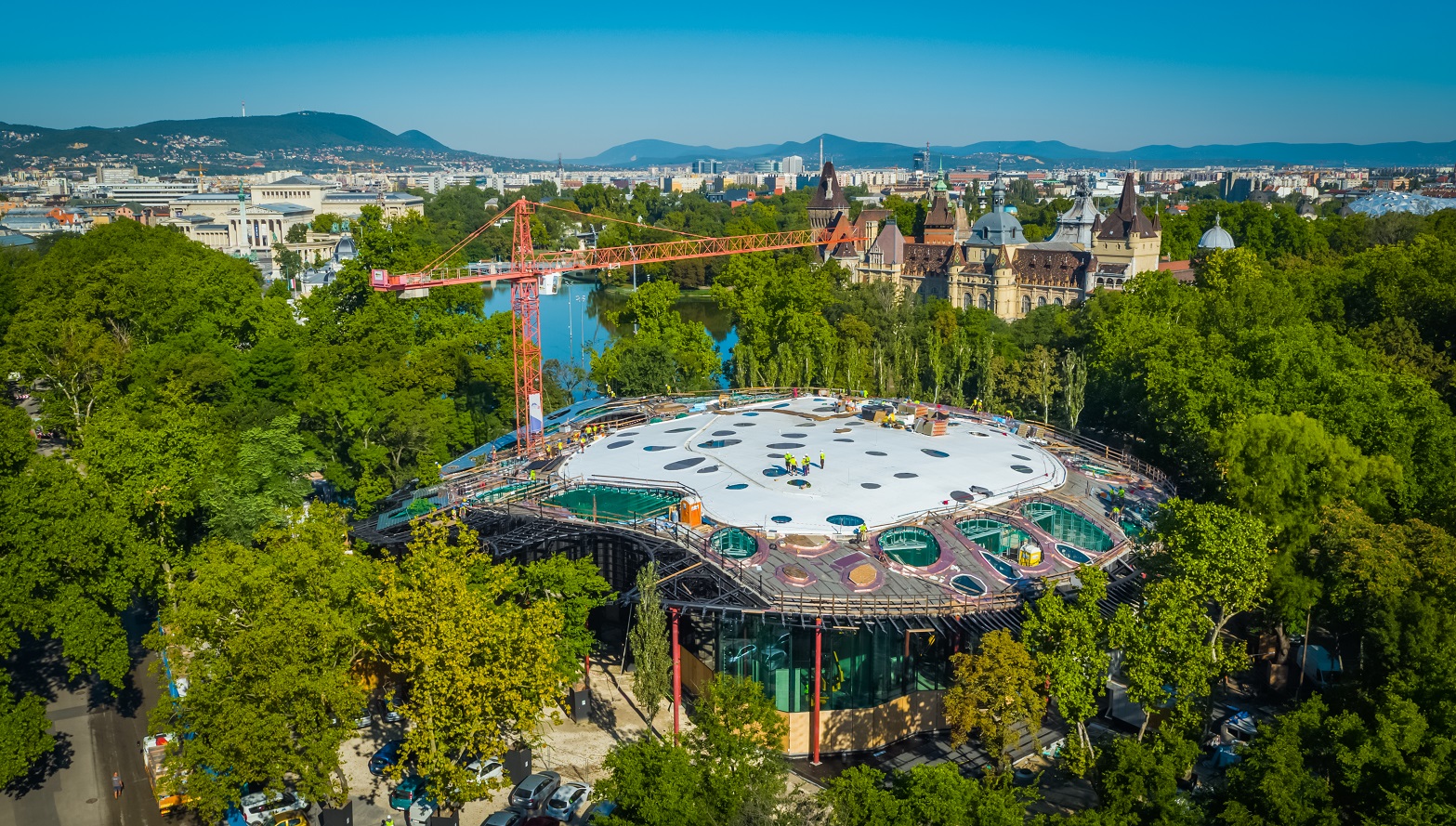 "During the evaluation process, we were convinced that there was some extraordinarily well thought-out musical content behind the spectacular appearance of the house: the building's triple functionality – museum, performance and educational – is also well divided in terms of space. The concert, performance hall and open-air stage are all on the same level as the park, with the exhibition spaces are underground and the educational units on the first floor. Nowhere else in the world can you see such an instinctive institution that interactively presents the entire spectrum of both music and the art of making music,” – said Luke Jones, the CEO of Music Cities Events.

Not the first prize for developments from the Liget Budapest Project
The prestigious recognition is not the first international accolade received in connection with the renewal of Városliget. Europe's largest cultural project has also received other international recognition in recent years. In 2019, the House of Hungarian Music won the Best International Public Building award and the Best European Public Building award at the International Property Awards. In 2018, the new Museum of Ethnography received both the Best European Public Building and the Best Global Public Building awards at the International Property Awards, not to mention the special prize for World's Best Architecture. In 2017 in Cannes, at the MIPIM real estate industry exhibition and fair, the Liget Budapest Project won the Best Future Mega Project award and the Best European Urban Development Mega Project. This summer, the largest refurbishment in the history of the Museum of Fine Arts also won the Europa Nostra Prize, the most prestigious heritage preservation awards in the world.
"The awards for the Museum of Ethnography and the House of Hungarian Music mean that that two institutions being built at Városliget have judged by true experts to be some of the best in the world. This is something that every Hungarian can be proud of. The fact that a Hungarian project has received recognition in the United States confirms that the Liget Budapest Project, Europe's largest cultural urban development project, won't only have an extremely positive effect on the Liget itself, but will also take the international reputation of Budapest and Hungary to a new level," said Benedek Gyorgyevics, the Városliget Zrt. CEO. He also added that "The construction of the House of Hungarian Music is progressing well. The structure of the building is complete, and the iconic roof is already visible, as well as the monumental glass walls, the largest of their kind in Europe. The general public will be able to experience this insitution offering an induction into music at the start of 2021. 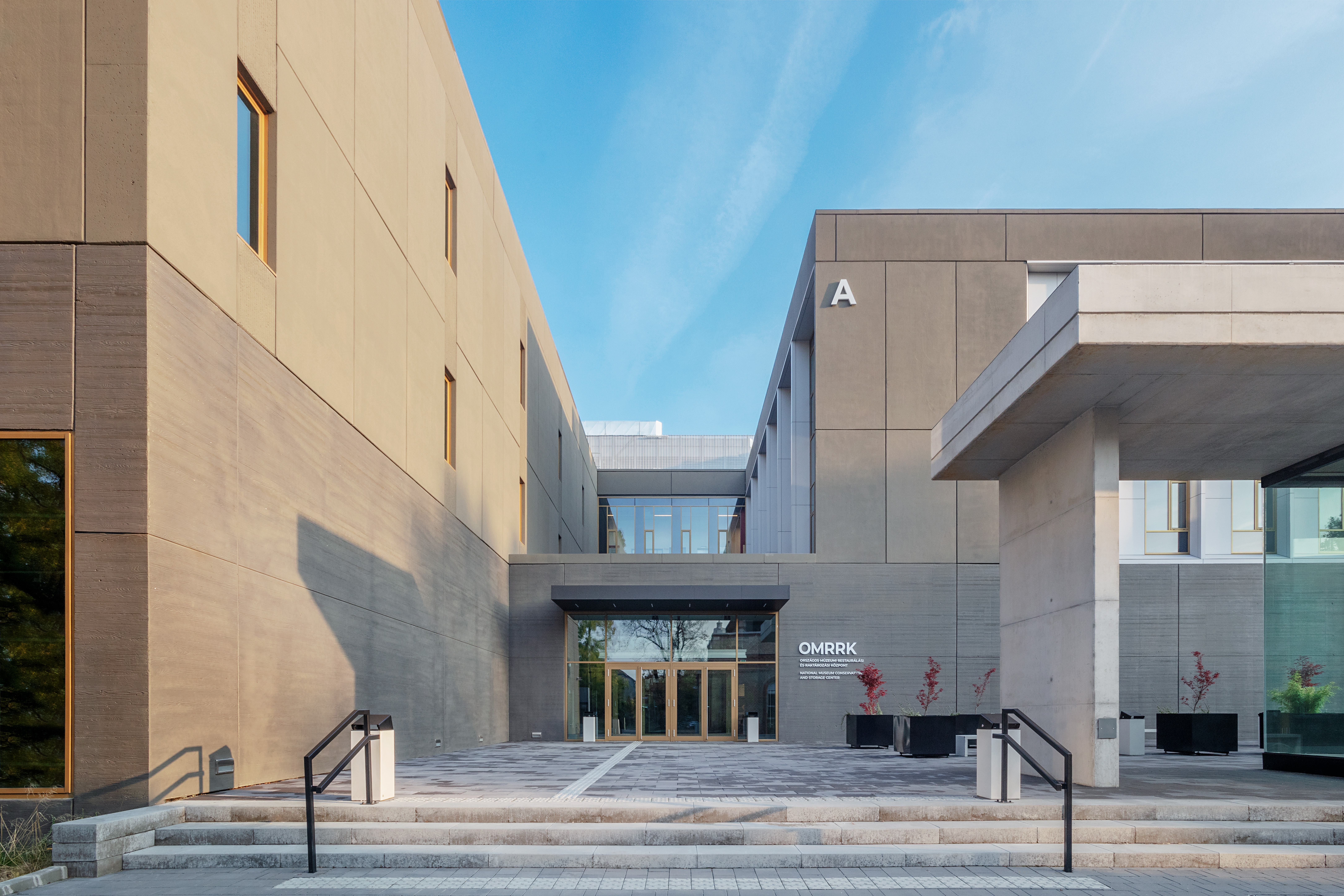 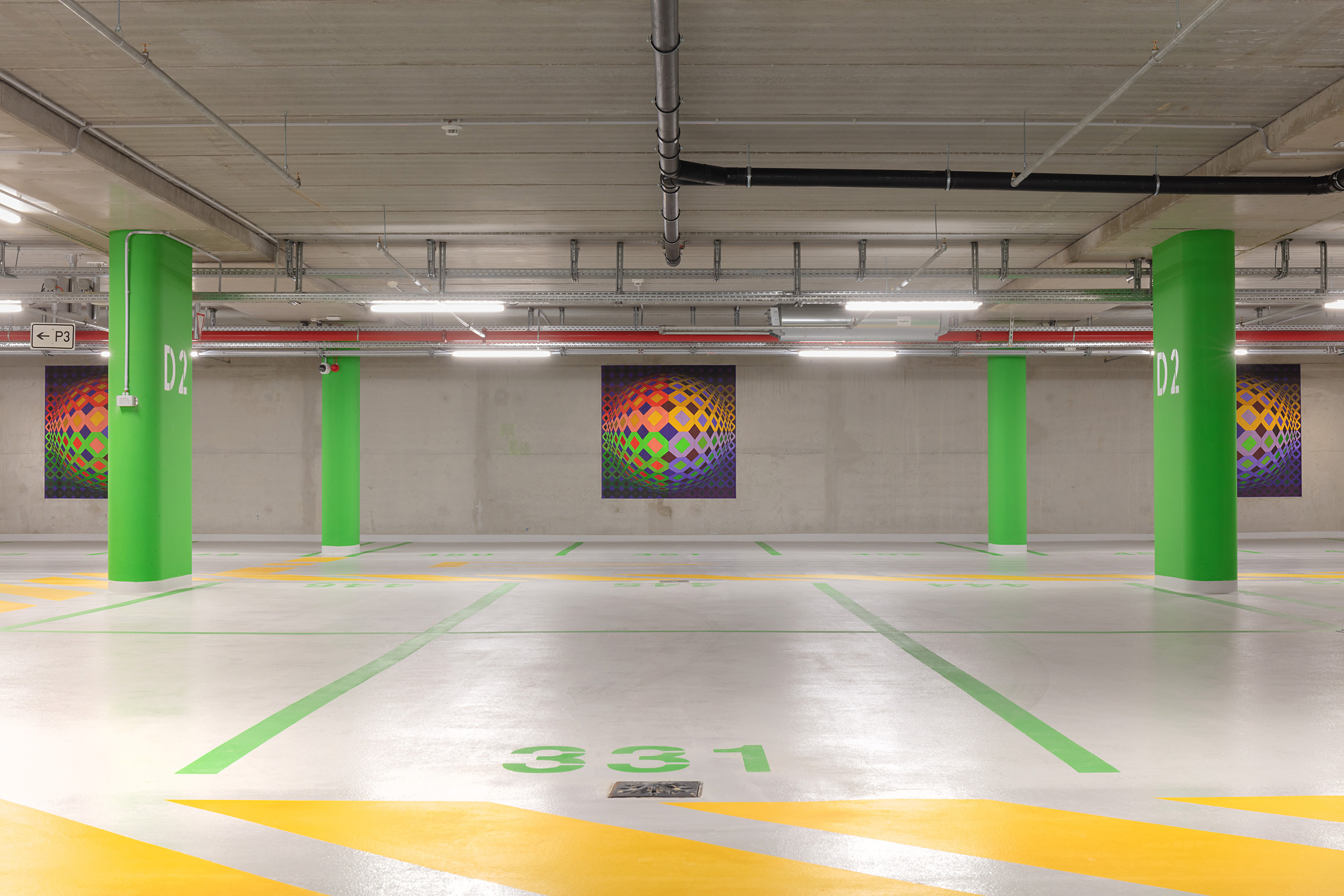 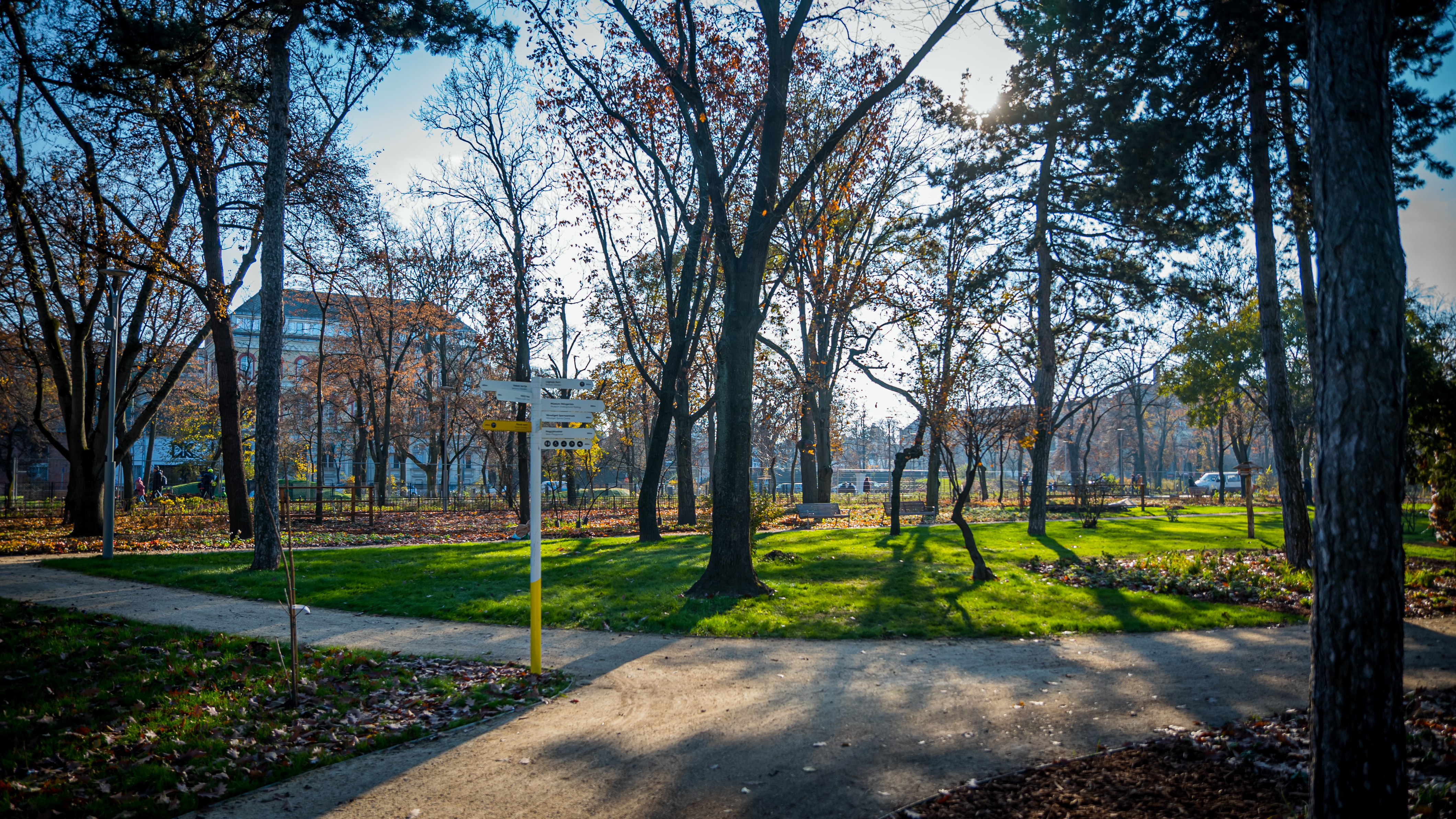 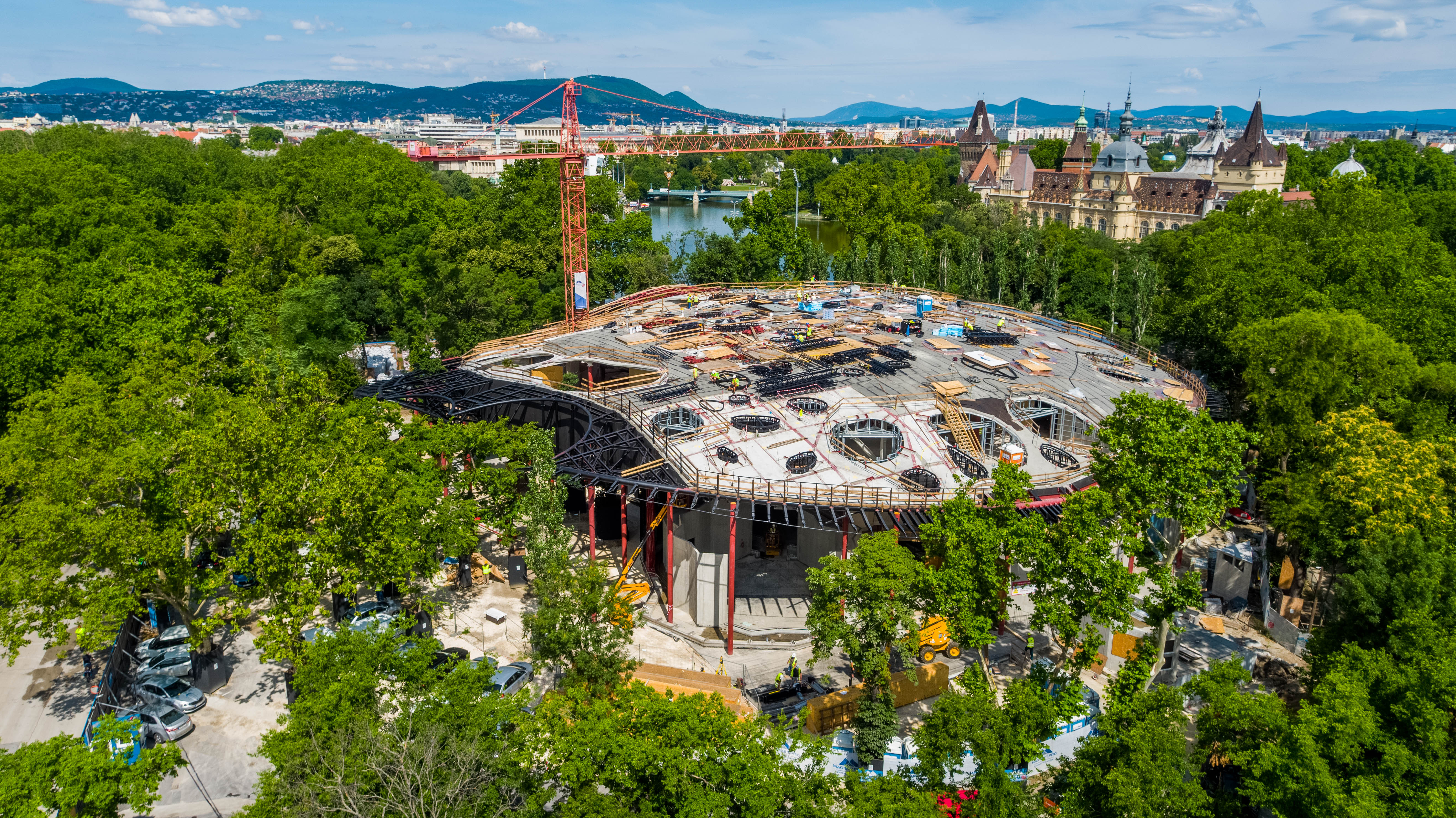 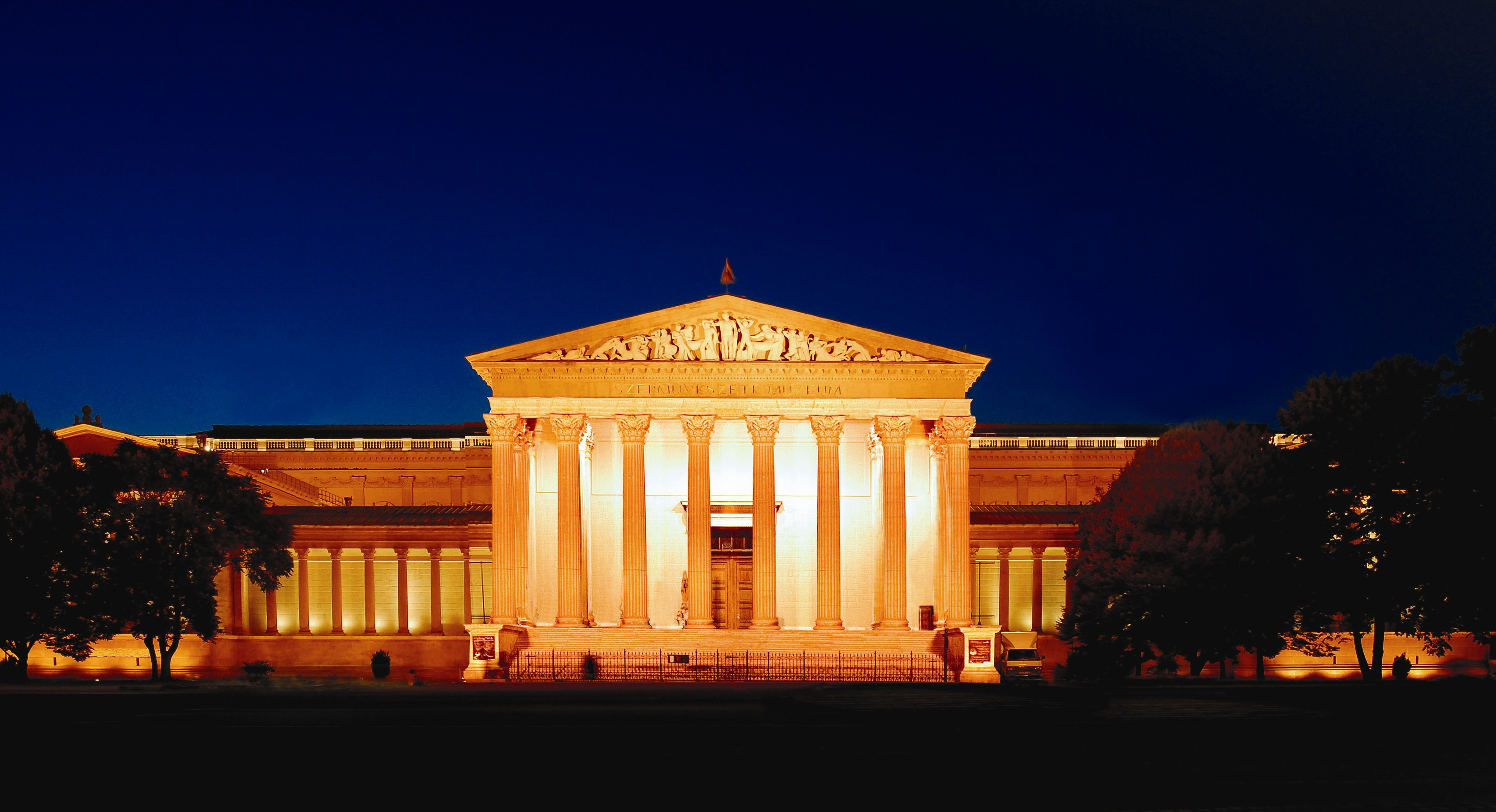