The special roof structure of the House of Hungarian Music has been completed. Its unique and organic form will make it into an iconic sign expected to boost Budapest’s tourism appeal, said László Baán, ministerial commissioner for the Liget Budapest Project. The playfully undulating roof structure varying in thickness remains under the level of the City Park’s foliage thus the building will blend into its natural environment. In the meantime, Budapest’s local government is trying to stop the Liget Project through legal means, by amending the Városliget Construction Regulation; however, at the partnership negotiations organised on this topic by the Budapest local government the overwhelming majority of opinion-leaders made a stand against the Budapest local government’s proposal and supported the implementation of the complete Liget Project.

The all-encompassing reconstruction of the Museum of Fine Arts has been recognised with one of the most prestigious international heritage protection awards. The museum reopened in 2018 after its renovation won the Europa nostra Award, the European Union’s Cultural Heritage Award, in the Conservation category. The three-year reconstruction, designed by Ybl Prize laureate architect István Mányi, was implemented within the framework of the Liget Budapest Project.

The City Park will have another 5,000 square metres added to its green area. The park’s renewal is under way: 124 new trees have already been planted.

One of Hungary's most complex and modern playgrounds has been constructed in the Városliget through the Liget Budapest Project. 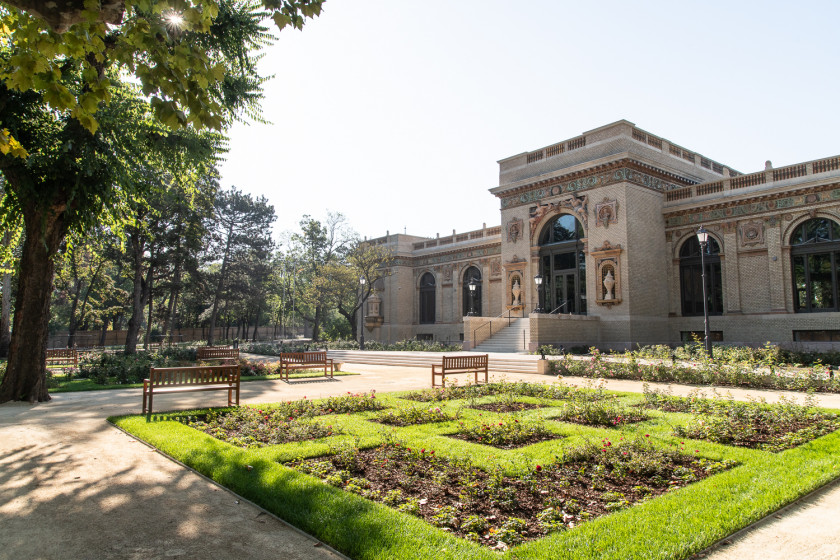 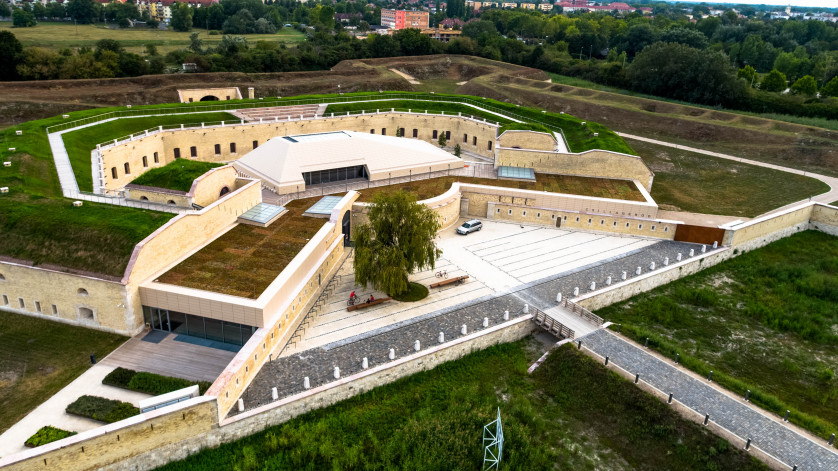 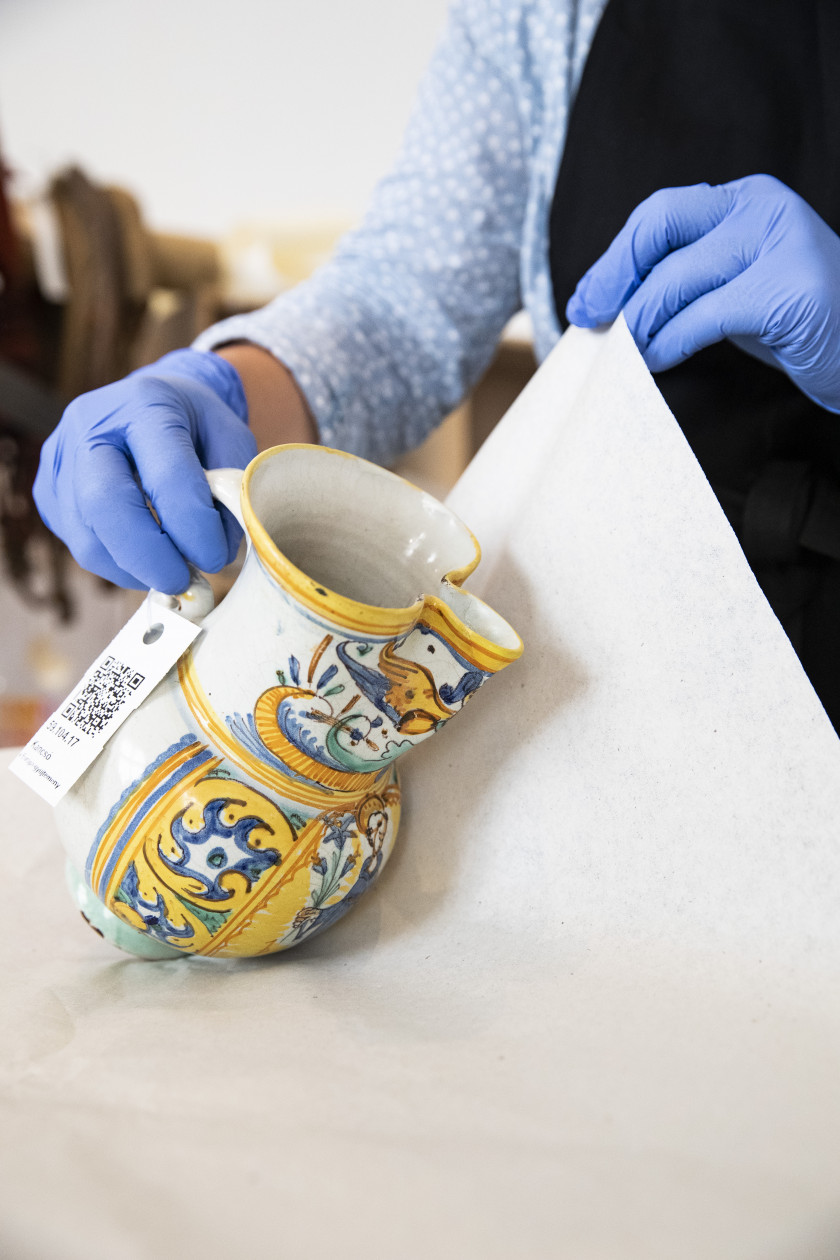 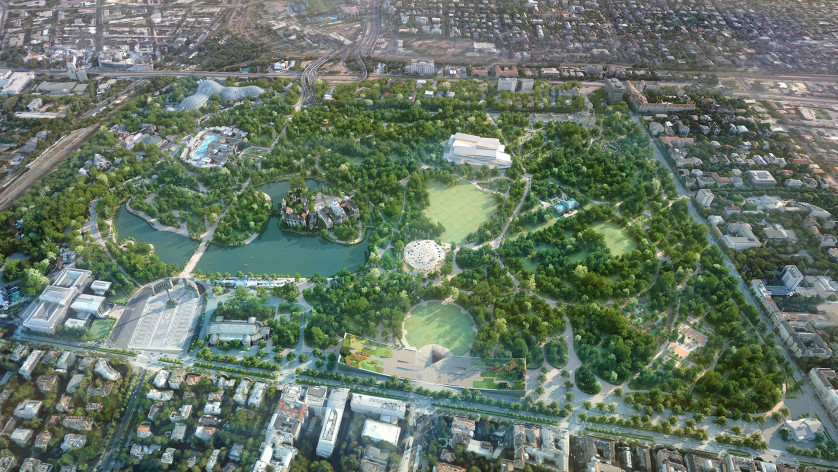 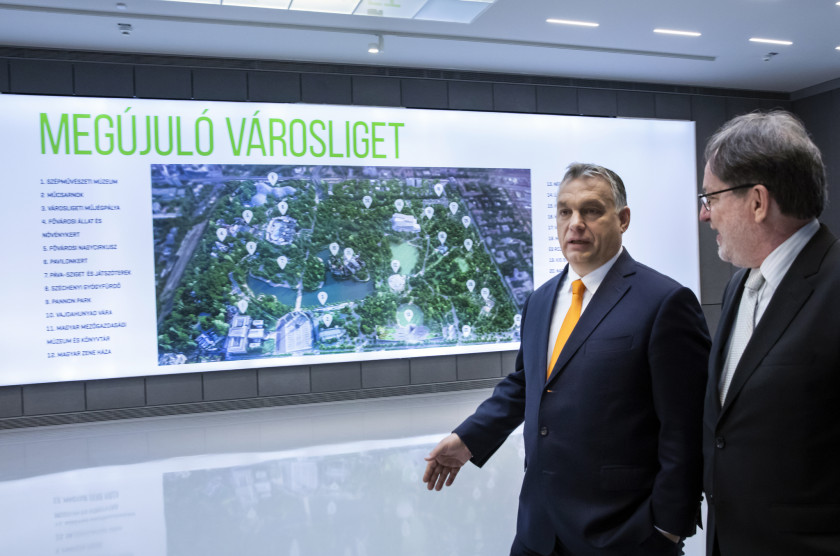 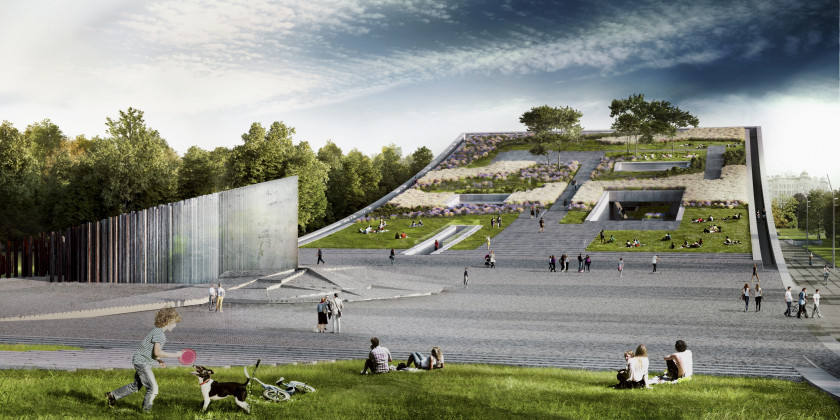 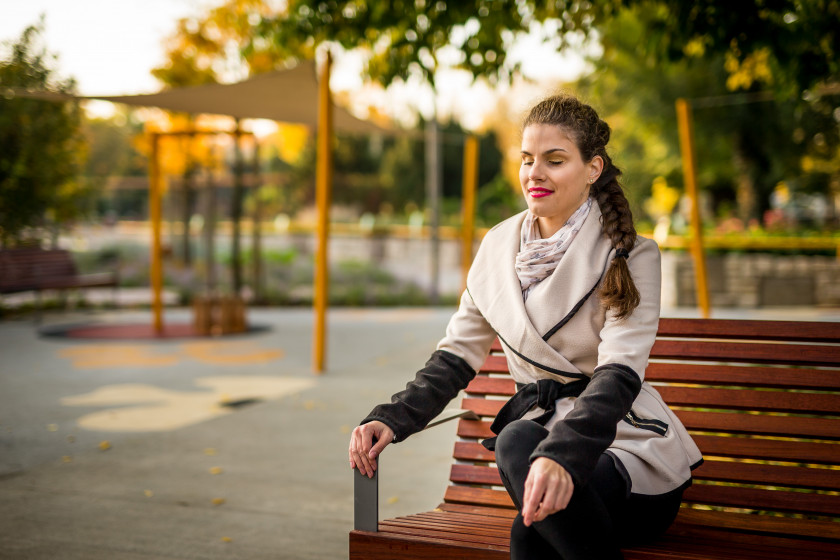