The Rondo will retain its original function: it will be a place for walks and rest. The crescent paths surrounding the islands of green vegetation will also be renewed, while the currently incomplete tree-lined alley will also be made complete once again.

The Rondo is the best preserved and undoubtedly most easily recognisable historical element of the park, despite having been stripped of some of its area. According to plans, its original function will be retained: it will serve as an area for walking and resting in. The old circular paths will be restored and will be surrounded by islands of green. The currently incomplete tree-lined alley will be made complete again.
Following the original design, the centre of the Rondo will be covered with grass, and the nine crescent-shaped “niches” will also be reconstructed on the edge with ornamental shrubs planted behind them. 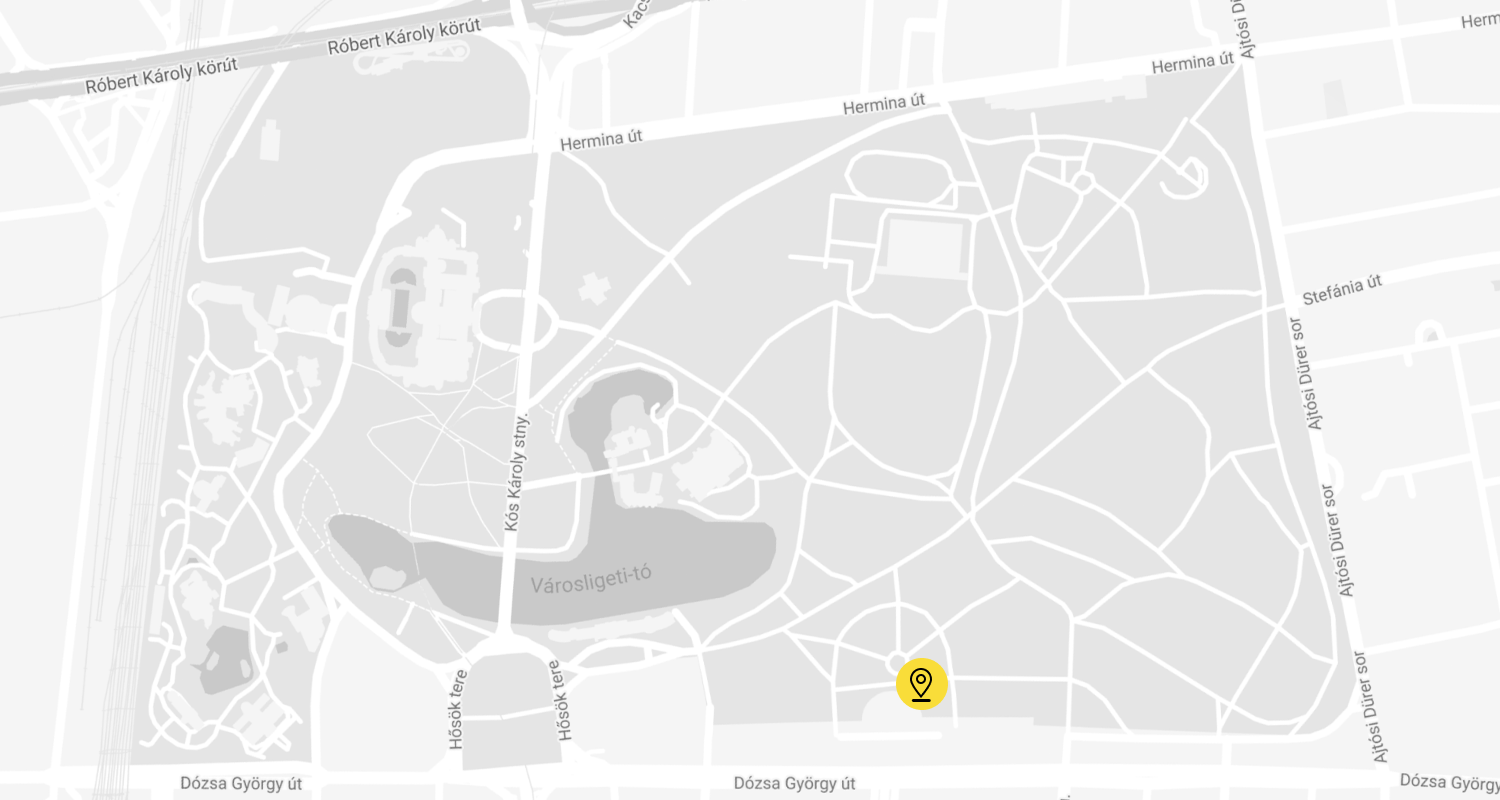